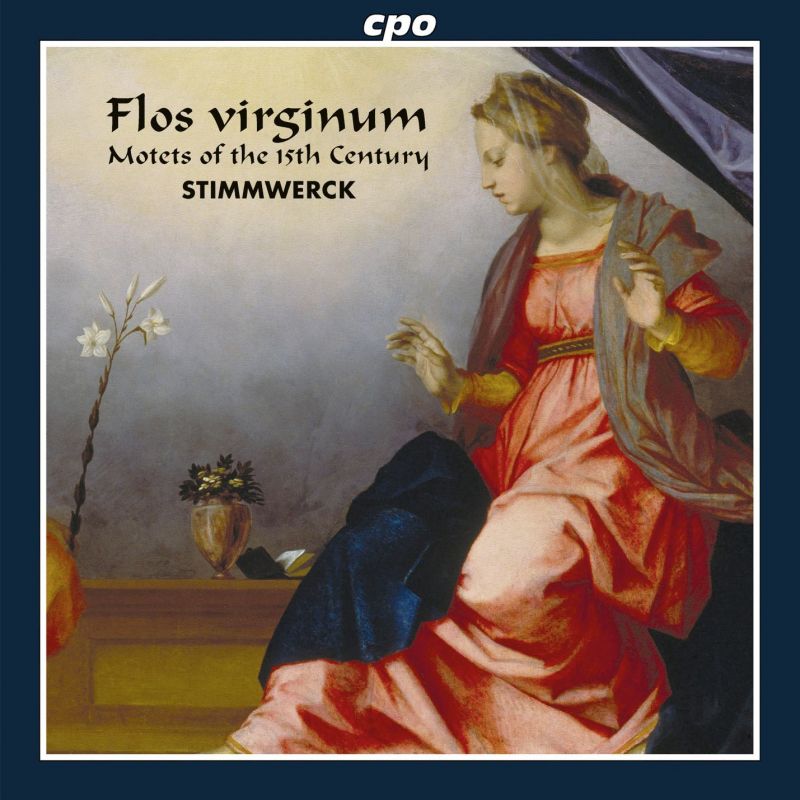 CDs of 15th-century motets are thin on the ground, the tendency being to programme sacred music of this period around a Mass, with motets for punctuation. This issue from Stimmwerck proves that there’s enough variety in the repertory for it to stand alone. All the works chosen here date from the second third of the century and emanate from Habsburg-controlled territories. Most are new to the catalogue. The fact that all but one of the named composers are relative unknowns underscores the sustained level of compositional endeavour in this period: there’s not one piece here that isn’t worth hearing.

The specifically Habsburg motets by Brassart and Sarto are perhaps the most ambitious, and their full scoring makes for absorbing listening. Alongside these sit devotional pieces such as Puillois’s lovely Flos de spina (one of the few pieces to have been already recorded) and a range of settings of sacred songs of Germanic origin. An added bonus is a setting from the Mass for St George plausibly attributed to Dufay, part of a set of related works that deserves greater attention – ideally from a vocal group such as this.

For Stimmwerck’s approach is refreshingly straightforward: these are considered, elegantly executed interpretations, delivered without frills – demonstration, if any were needed, that all that this music music requires is that it be sung well. The carol-like Novus annus, for example, is immediately engaging, the quartet’s bright timbre complementing its lilting loveliness. The very final chords of de Sarto’s Romanorum rex might have done with a touch more emphasis, but otherwise Stimmwerck barely put a foot wrong. The label is to be commended, too, for bringing a hitherto obscure repertory so glowingly to life.