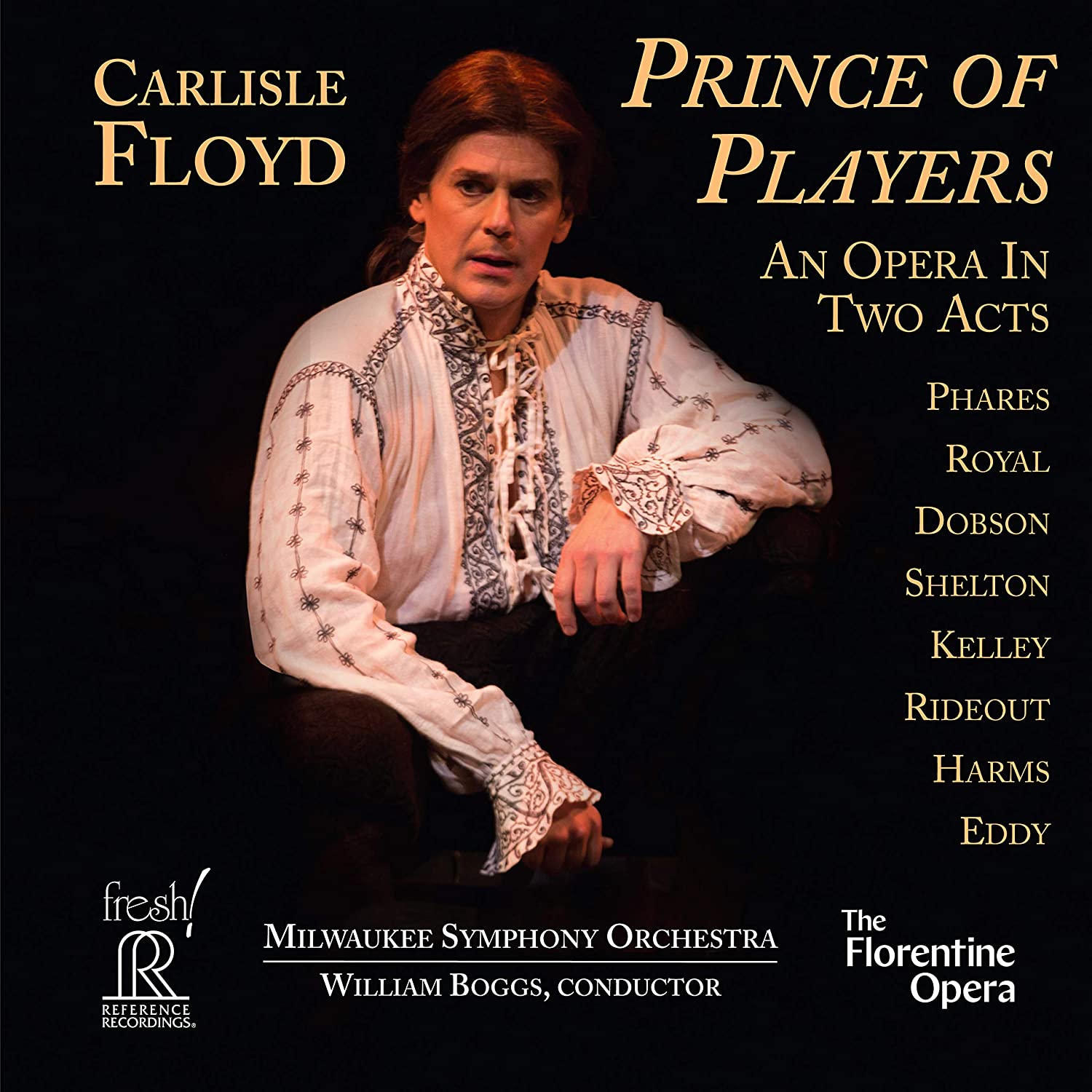 The full-orchestral version of Carlisle Floyd’s Prince of Players, premiered in a chamber version at the Houston Grand Opera in 2016, does full justice to the sexual tensions of the historical period it adores, if less provocatively so without the visuals. It is an extended conceit without conceit that musically captures the hedonistic blend of lusty, intellectual Restoration excitements that had the project’s grand inspirator Samuel Pepys greeting Charles II’s return from exile: ‘The shouting and joy expressed by all is past imagination.’ As Pepys might have appreciated, Floyd and his collaborative team also gnaw at the relationship between words and music or, as in this case, between music and words.

The structure is signposted by three fragments from a truncated version of the death scene from Othello during which Edward Kynaston (Keith Phares) segues from being strangled as Desdemona to strangling as Othello. It seems an obvious device at first but gains enormous cumulative power as the fragments come together. The dramatic impact is heightened by Phares’s unswerving classical line and intense underlying emotion set against Kate Royal’s stunning portrayal of the era’s first female superstar, moving from the music hall to starring with her lover.

The Florentine Opera production features Alexander Dobson’s powerful, compassionate Thomas Betterton, tenors Chad Shelton, Frank Kelley and Vale Rideout as the King and his courtiers, and Rena Harms as Nell Gwyn, each of whom give full reign to their key roles. The participation of the Milwaukee Symphony further justifies the decision to record the full-orchestral version, to which Reference does its usual audiophile justice.