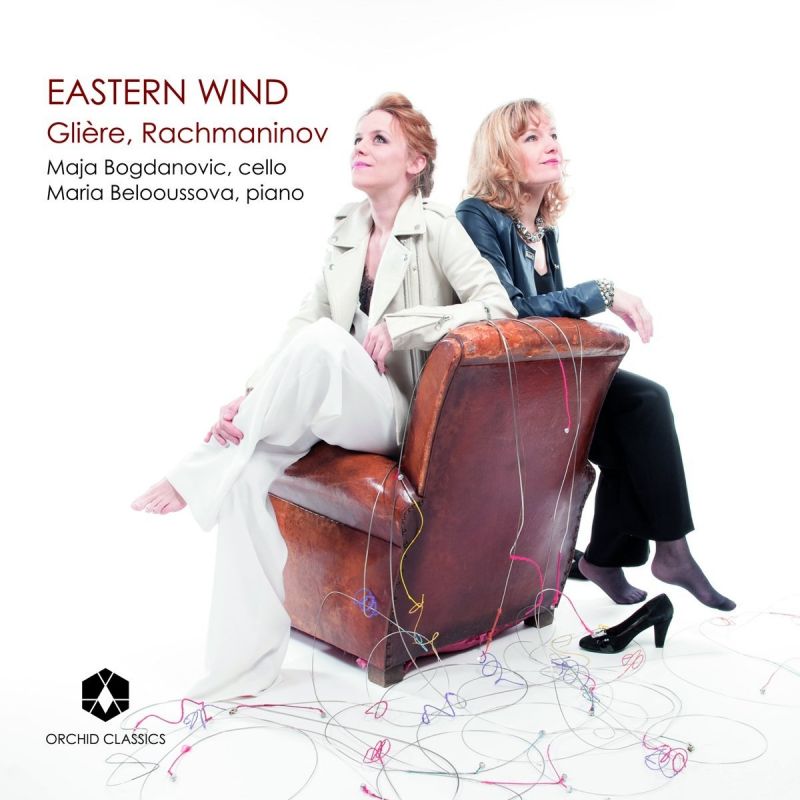 Up until now, when I’ve thought about Reinhold Glière, I’ve tended to think big and bold: the Russian Sailors’ Dance from The Red Poppy, say, or the sprawling Technicolor heroics of the Ilya Muromets Symphony. One interesting feature of this disc is an introduction from the composer’s great grandson, which relates how he was sentenced to be shot 15 times during the Civil War in Ukraine.

It wouldn’t be entirely fair to say that’s actually the most exciting thing here, but I do wonder if pairing Glière’s 12 Album Leaves of 1910 with Rachmaninov’s Cello Sonata really makes the best case for his chamber music. The name suggests salon music, and in these sincere but samey performances, that’s exactly the world that many of these miniatures evoke. Not all: there are flashes of real fantasy. No 3 opens with spread piano chords, the pianist as harp-playing bard, while No 6 is a danse orientale in the manner of Tchaikovsky or Glazunov, with the piano playing a languishing melody over the cello’s rhythmic accompaniment. No 10, a lilting valse triste, would make an atmospheric (if sombre) encore.

Bogdanovic and Belooussova are capable players and Bogdanovic, in particular, makes an attractive sound in all registers, with a mellow chestnut tone. But there’s just not enough dynamic range, colour or – to speak plainly – character in these interpretations to make this music spring off the page; either the Album Leaves or the more extended Ballade. Nor does the Rachmaninov ever quite take flight, or hold its own against a recent spate of excellent recordings (I’d pick Matt Haimowitz). It just makes Glière’s very real qualities look a lot more modest than they are.