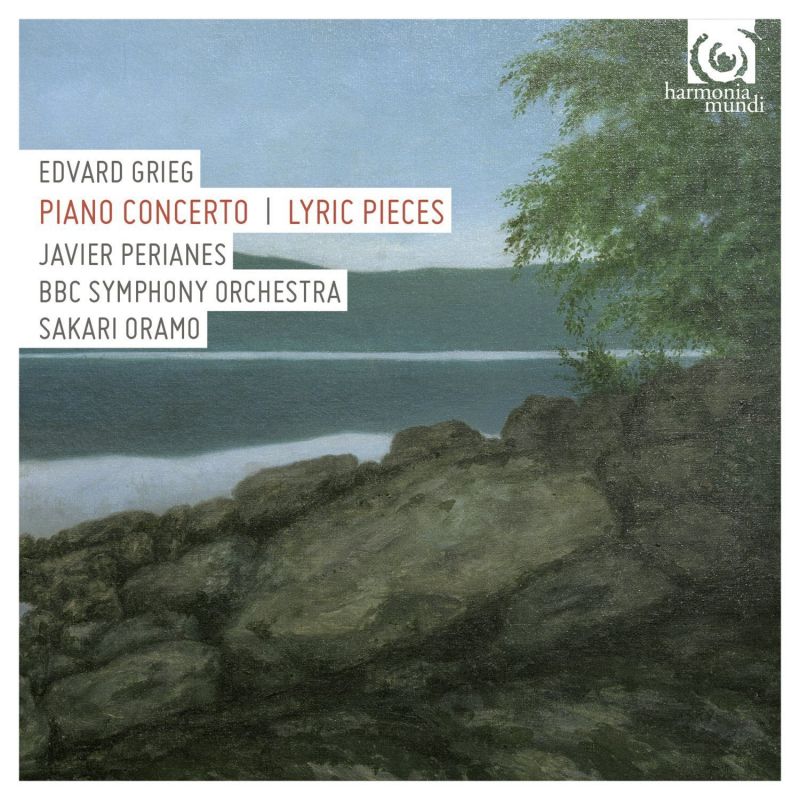 It takes a brave man to record the Grieg Piano Concerto with the spectres of pianists such as Lipatti, Michelangeli, Lupu, Perahia and Andsnes long celebrated on disc. But the young Spanish virtuoso Javier Perianes’s performance is of such a fearless and arresting brilliance that it virtually erases memories of the past. For here is the Grieg restored to all its first icy, northern and unsentimental glory. Again, if a more tearless Grieg is hard to imagine, such clear-sightedness is complemented by melting poetry in, for example, the first movement’s second subject. The BBC Symphony Orchestra under Sakari Oramo are with their soloist all the way so that you may well find yourself falling in love and in awe all over again with this evergreen Romantic masterpiece.

For his coupling, Perianes opts for a selection of the Lyric Pieces (Grieg’s confessional diary) rather than the standard offering of the Schumann Concerto. Like Gilels on his legendary disc (DG, 2/97), he unveils a whole world of intimate feeling and I doubt whether the ‘Nocturne’, to take a single example, has often been played with such rapt intensity. Perianes is memorably sensitive to Grieg’s alternating euphoria and depression in ‘Homesickness’ and ‘At your feet’, ending, like Gilels, with ‘Remembrance’, that heart-stopping valedictory waltz. Harmonia Mundi’s sound is crystal-clear, crowning a record that confirms Liszt’s admiration for Grieg and erases sniping estimates by Debussy and, more recently, Alfred Brendel.