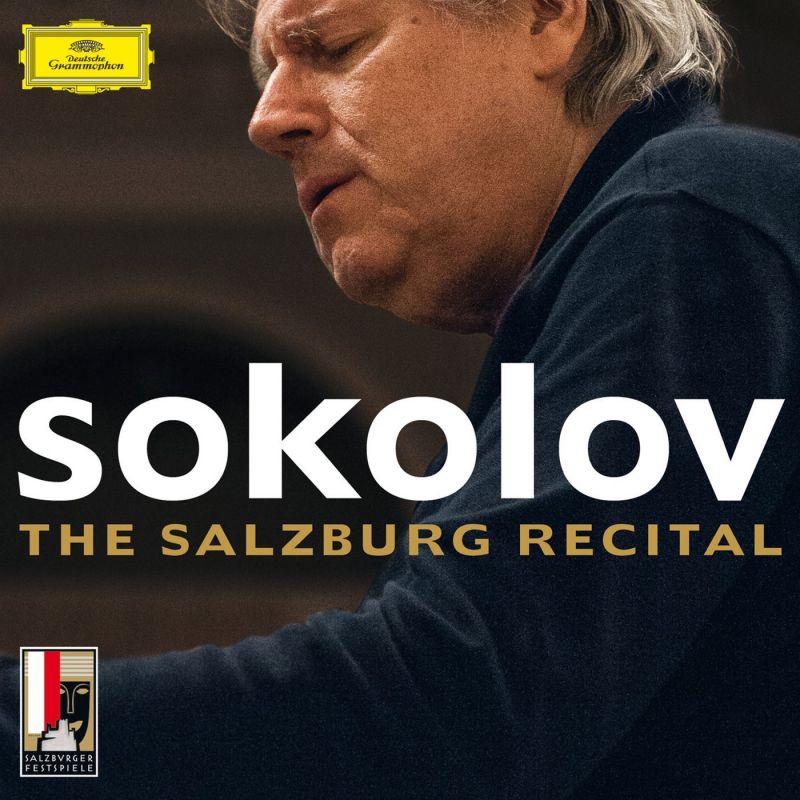 Good news for pianophiles everywhere that Grigory Sokolov has, as DG put it, now signed an exclusive contract. This is of course not taking him into the studio or anything as workaday as that. No, he has allowed them to release a live recital from the 2008 Salzburg Festival. But let’s not knock that: it’s difficult to imagine just how much negotiation that must have taken. Comparisons are irrelevant (except perhaps with himself): this is Sokolov we’re talking about. But in this cult of celebrity, his very aversion to the notion has turned him into one – a bit like Glenn Gould in an earlier era.

Of course, all of this would be beside the point if he didn’t produce the goods. It’s an overused word, but he is inimitable. His Chopin Preludes, for example, have no time for the notion of a freely Romantic melodic line being kept in check by a Classical accompaniment. Sokolov’s reading as a whole is remarkably consistent with that of his live 1990 recital released on Opus 111. In both, he begins unhurriedly, as if the music were gently rousing itself into life. But whereas in less imaginative hands the results could seem mannered or overly drawn out, here it’s mesmerising. In the Sixth Prelude, for instance, the upward curling arpeggio has a rare poignancy, while the Tenth glistens but also has an unexpected hesitancy about it. In No 13, the glorious melody of the middle section is given with a freedom that would simply not work in a lesser musician; while in the infamous ‘Raindrop’, Sokolov replaces the constant dripping with a shifting pulse that has a real urgency, albeit an unconventional one. No 19 is a particular highlight, its delicacy quite heart-stopping. He ends as he began, with a tempo for No 24 that has gravitas (not to be confused with heaviness), the effect granitic, magisterial.

The Mozart is treasurable too, though – of course – you have to take it on its own terms. What he does with the slow movement of K280, for instance, gives it a kind of operatic reach and breadth, though never does it lapse into histrionics. And in the finale he brings out the main theme’s stuttering quality superbly, lending the music not just a mercurial quality but a dramatic one too. His delight in the chewy harmonies of the opening movement of K332 is palpable, his phrasing iridescent in its range.

The Salzburg audience (who are generally reasonably silent except for the tumultuous applause) were lucky enough to get six encores. The Scriabin Poèmes are more than usually clear descendants of Chopin in Sokolov’s hands and the filigree is out of this world. By contrast, Rameau’s Les Sauvages is unexpectedly playful and whimsical, and we end with a clear-sighted Bach chorale prelude that is all the more moving for its apparent simplicity. As Sokolov says in the booklet: ‘I play only what I want to play at the current moment.’ Perhaps that’s what gives this set such integrity.