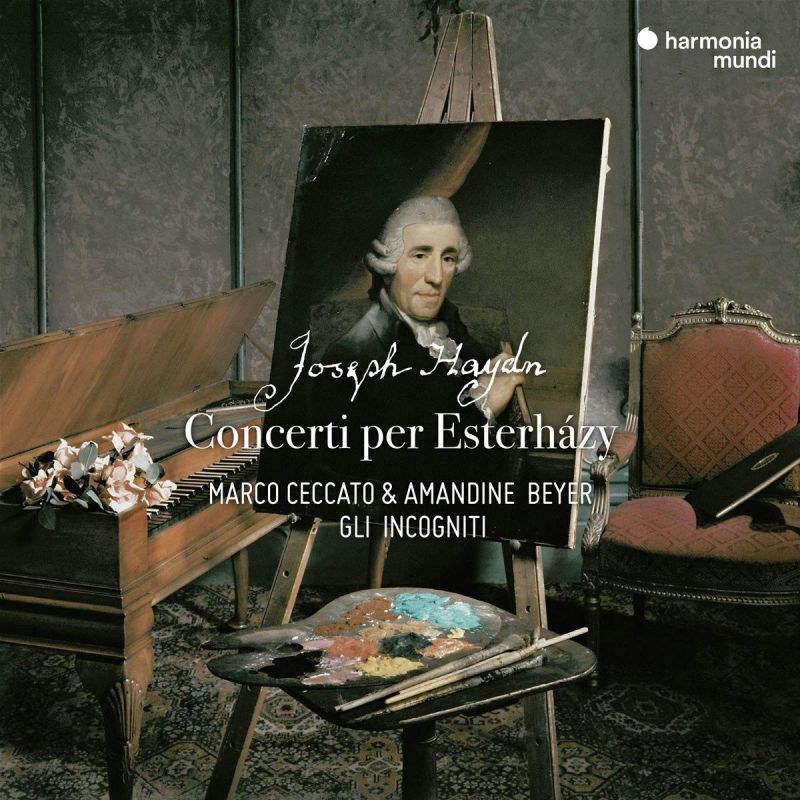 Haydn’s violin concertos do better on disc than in concert and period-instrument recordings appear surprisingly often. The C major and G major Concertos bookend this programme and Amandine Beyer and Gli Incogniti take an earthy approach to them, treating them not as somewhat rhapsodic ‘early’ works but rather as if they possessed all the motivic tautness of the middle-period symphonies. For all the charms of the straighter readings by Aisslinn Nosky, recorded live with Harry Christophers and the Handel and Haydn Society, this is a more eventful, more thrilling listen. The tiny forces (just 10 string players) draw out a true chamber-like ambience in which the soloist is primus inter pares. Occasional finger noise from Beyer barely distracts but rather adds to a sense of adventure in both concertos.

The C major Cello Concerto, too, has led a charmed recorded life since its rediscovery and modern premiere a little over half a century ago, even if there are fewer period-instrument recordings. Soloist Marco Ceccato’s sound is deeper (and occasionally gruffer) than the more songful Jean-Guihen Queyras with the Freiburg Baroque Orchestra. Both gleefully launch into the irresistible opening movement and the fleet-footed finale; Queyras is meditative in the central Adagio where Ceccato is a touch more rhetorical.

The two soloists in these three works go for maximum characterisation and, in so doing, inspire their orchestral colleagues to provide something more than a simple accompaniment – a vital ingredient that makes this near-hour-long programme so pleasurable. The Poitiers theatre in which the recording was made provides a resonant acoustic but the engineering ensures the focus is on the soloist. In all three performances there is a fairly prominent harpsichord, which may be a deal-breaker for some, but otherwise this is a tasty cello sandwich.