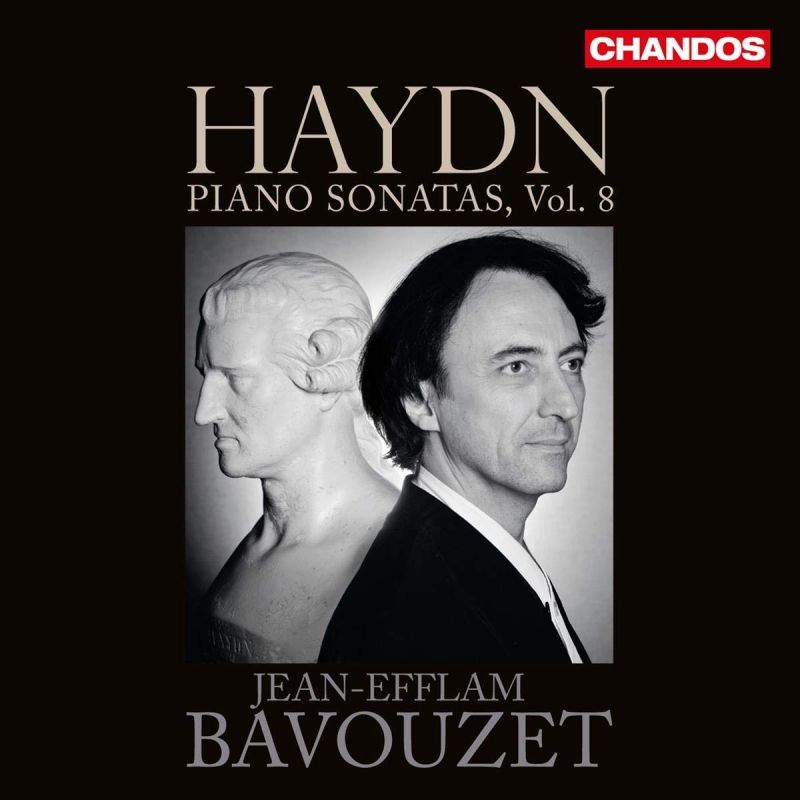 Bavouzet is clearly a man of ‘intégral ity’. Having recorded to great acclaim the complete works of Debussy, he launched two more cycles: a chronological survey of Beethoven’s sonatas (now completed) and the complete Haydn sonatas. Not to mention the ongoing Mozart concertos.

As with previous volumes in his Haydn survey, this latest one eschews chronological order, juxtaposing early sonatas (divertimentos, as Haydn labelled them) with later and more often-played ones. These are interspersed with Haydn’s own piano versions of slow movements better known from his Piano Trio No 36 and the Emperor String Quartet: important additions to a complete survey, though even Bavouzet’s advocacy fails to disguise their slight awkwardness on the piano.

What he does make a great case for are the early sonatas (even those with dubious attributions), never attempting to make something grandiose out of these apprentice pieces but instead breathing energy into them with crispness of touch allied to feathery agility and charm. No slave to the score, yet not wandering far away either, he is consistently imaginative with thematic returns and repeats, finding magical shades that keep them constantly fresh.

In the famous E flat Sonata, Bavouzet’s sprightly manner occasionally recalls Gould, though without ever straying into Gouldian exaggeration or (inadvertent?) mockery. His range of colours is wider, without any self-conscious attempt to ‘orchestrate’, and his sparkle and caprice are especially delicious in the finale. For a more expansive and rhetorical approach, with a degree of Beethovenian romanticism injected into the central movement, Schiff is equally compelling, making Bavouzet sound more rococo by comparison. The passionate and lyrical Andsnes demonstrates a no less valid third way.

Marc Vignal’s booklet note bravely attempts to clarify details of chronology and authenticity. However, much of this would surely be more effectively presented in tabular form rather than as prose.

Sonata for Keyboard No. 5 (Divertimento)

Sonata for Keyboard No. 51

Sonata for Keyboard No. 6 (Divertimento)

Sonata for Keyboard No. 7 (Divertimento)

Sonata for Keyboard No. 59