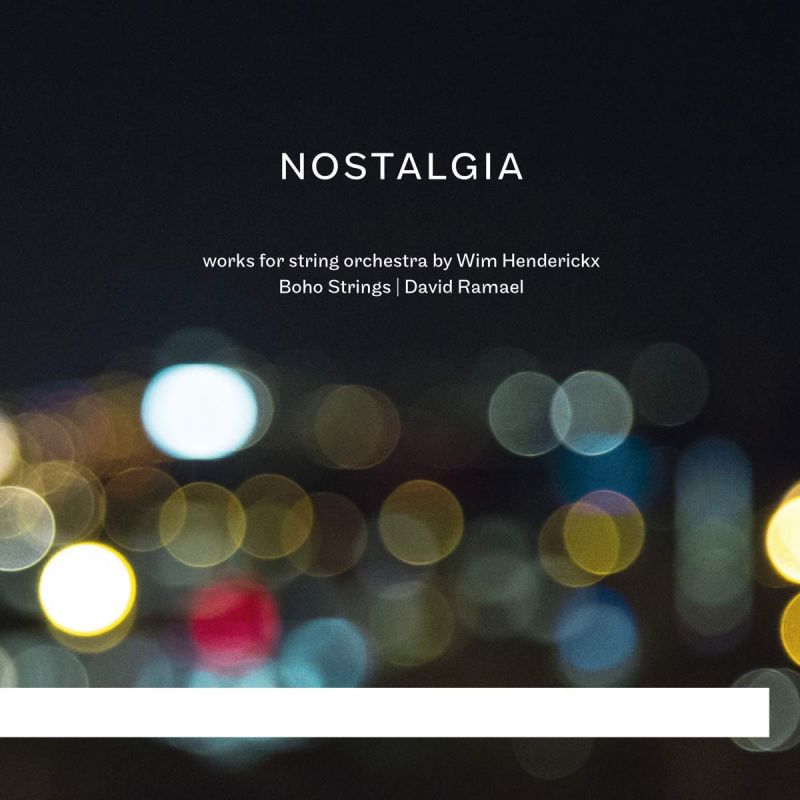 The number of string ensembles active may be considerable but Boho Strings is second to none in terms of its dynamism and unanimity of response. Such qualities are to the fore on this first studio project, devoted to the music of the Belgian composer Wim Henderickx (b1962).

As yet little heard in the UK, Henderickx writes demonstrably while never slavishly from a postmodernist perspective – witness the Four Pieces (1990), their clarinet part replete with folk-music inflections and string-writing which ranges from Bartókian incisiveness to a spare inwardness redolent of late Shostakovich. Reworked (as were almost all these items) for the present group, it makes for a viable entity. Less varied in expression, Two Nocturnes (1993) elide sombre chromatic harmonies with diaphanous texture of Impressionist import, while the similarly slow-moving In Deep Silence III (2003) evinces a Feldman-like stasis which makes its allusion to Haydn the more intriguing. Evidently the realisation of a dream, Makyo (1990) is the most integrated of these pieces in its juxtaposing the confrontational and contemplative, with solo marimba affording a degree of expressive poise. Nostalgia (2010) uses its obbligato instruments in a context of non-Western tuning for an otherworldliness that evokes the existential isolation of Andrey Tarkovsky as tangibly as any Middle Eastern landscape.

Fuller consideration of Henderickx’s music must await recording of some of his larger works but the present selection is generally persuasive, with David Ramael securing an impressive response from Boho Strings – recorded with the clarity yet spaciousness this music requires.