Holmboe concertos in Norrköping and a second chamber disc from MidtVest 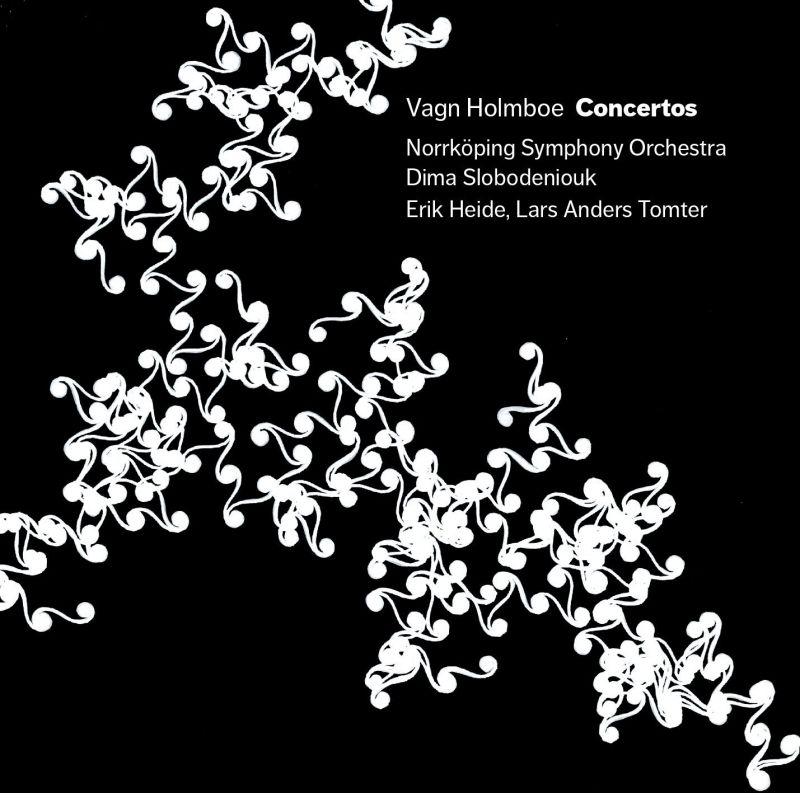 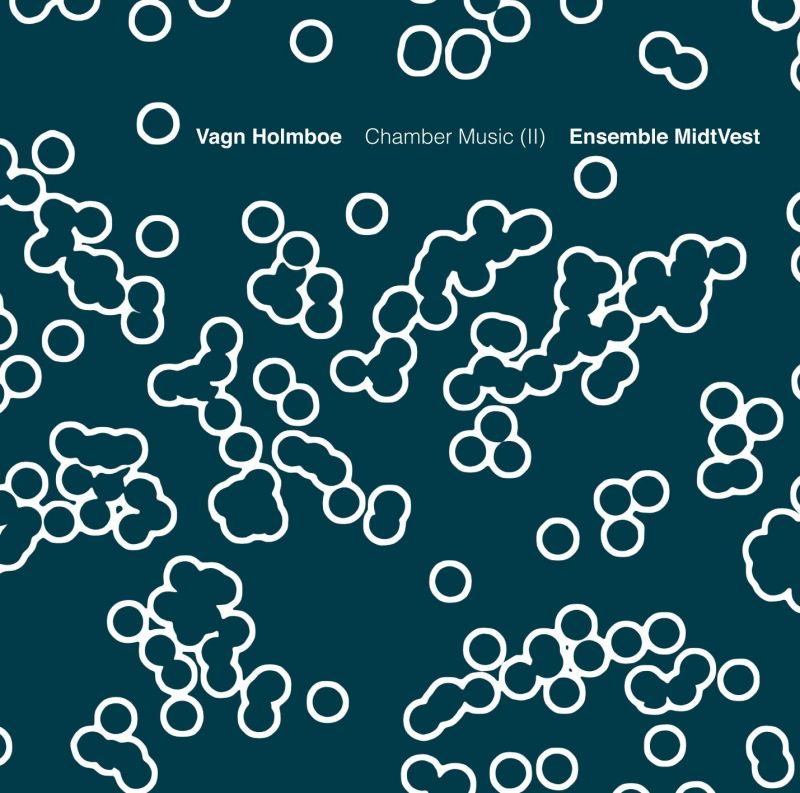 Holmboe’s reputation may rest ultimately on his symphonies and string quartets but he was prolific in a vast array of forms, not least choral music – five volumes of the Liber canticorum – and, of course, 13 numbered concertos and a clutch of unnumbered ones. The three collected on Dacapo’s latest orchestral foray into Holmboe are from this last group, all receiving their first recordings.

The Viola Concerto (1992) is a lithe and energetic affair, a typical example of late Holmboe. Its dynamic, vigorous tattoo brings that of the Twelfth Symphony to mind and the work builds on this rhetorical statement through a kaleidoscopic sequence of motivic and textural developments that is a model of concision. That this is one of the finest viola concertos ever penned I have not the slightest doubt, and it is thrown off with dazzling virtuosity by Tomter and the Norrköping Symphony Orchestra under Russian-born, Finnish-resident Dima Slobodeniouk, who displays a real affinity for Holmboe’s idiom. The early, single-span Concerto for Orchestra (1929) is less characteristic of the mature composer, the rhetoric less smoothly assimilated into the musical flow, but is a hugely vital creation none the less. The Second Violin Concerto (1979), a diptych like that for viola, is more reflective in tone, closer in spirit to the Eleventh Symphony, beautifully laid out for the instruments and executed compellingly by Heide.

Ensemble MidtVest’s follow-up to their very well-received first chamber music disc (1/12) is equally impressive. Here is a different side to the composer, not the public orator but the craftsman of exquisitely designed ensemble pieces as much a delight to play as to hear. The Quartetto medico (1956), written for a group of musical doctors, reveals Holmboe’s deadpan wit, all too little displayed elsewhere. The Solo Cello Sonata (1968-69) has been recorded before – notably by Morten Zeuthen (nla) – but Jonathan Slaatto is fully equal to its severe virtuosity. Ensemble MidtVest provide an even more subtly nuanced account of the Op 114 Sextet, for wind and string trios, than their rivals on Rondo, as they do of the wind quintet Aspects (1957). Eco (1991) for clarinet, cello and piano is another fine example of Holmboe’s ability to rethink existing genres from his own personal perspective. Recommended.

Concerto for Violin No 2