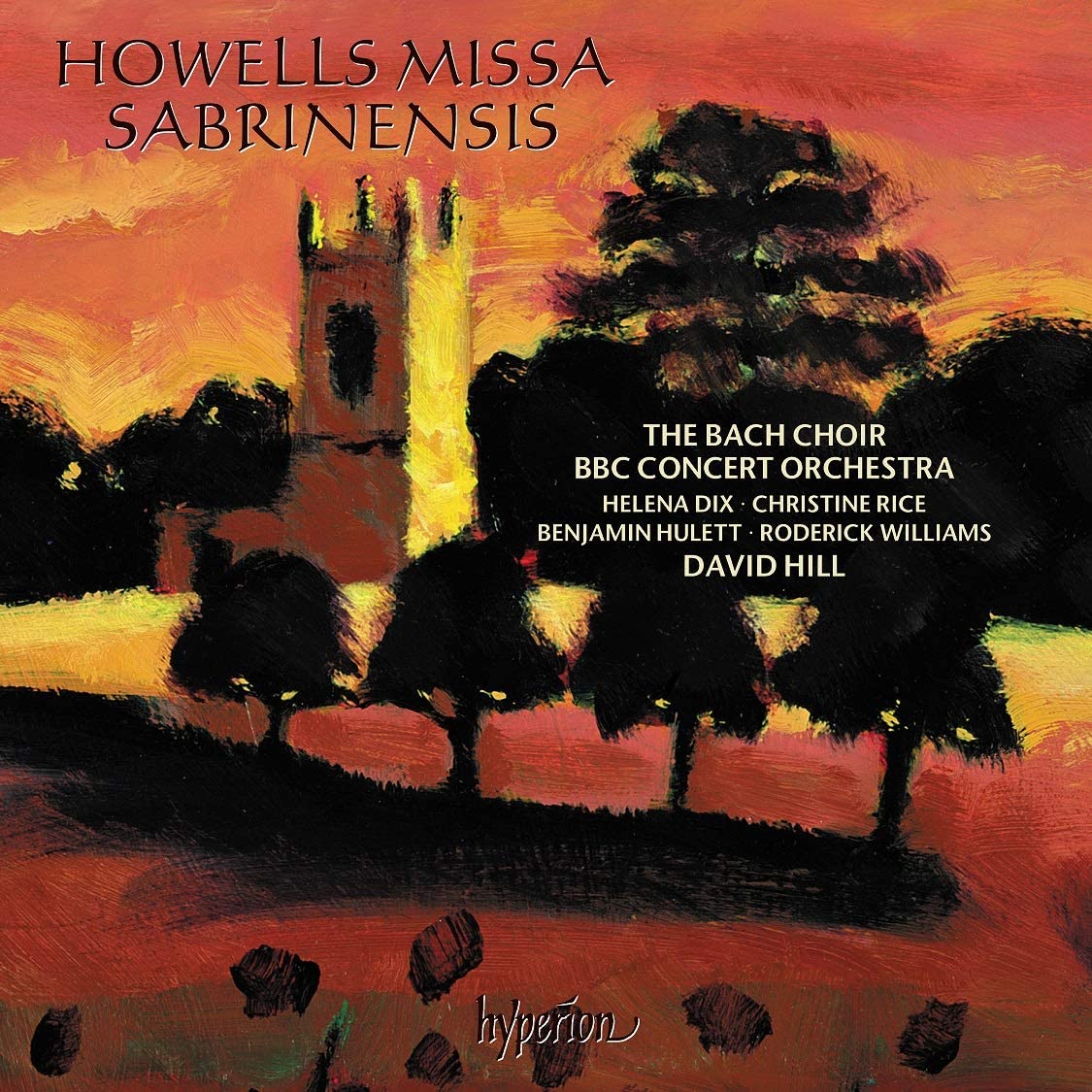 ‘Its proportions are modest in comparison with the Mass in B minor or the Missa solemnis’, wrote The Musical Times rather dismissively in 1954 of Herbert Howells’s latest work. The comment is also deeply misleading, because the Missa Sabrinensis is monumental, vast – a great wave of near-operatic emotion and intensity breaking over an intricate structural scaffolding.

Often closer to Verdi than Vaughan Williams, Howells’s Mass-setting goes further than even Hymnus Paradisi at full spate towards giving the lie to the casual dismissal of the composer as one of England’s pastoral also-rans. The scope of the piece and its layered, contrapuntal construction – more choral symphony than conventional Mass, as Jonathan Clinch’s illuminating booklet note points out – set it apart. Choral voices become a single strand, soloists another, in a densely woven texture in which the orchestra is less support than rival, sparring partner, urging on and amplifying.

Shaped in an arc, building up to the insistent collective cries of ‘Sanctus’ before falling away to a hazy-soft conclusion in the Agnus Dei, the Mass is an appealing mixture of baleful, modal Englishness and more perfumed Continental Impressionism. Solo lines rise up out of the choral body of the Kyrie like incense smoke, weaving and dissolving into one another. It’s a texture that returns, suddenly exposed, in the Benedictus, where solo soprano and a single flute pass phrases lazily to and fro – a moment of exquisite intimacy at the heart of a work that’s all about the collective, the massed.

While Hymnus Paradisi and the Requiem have been well served on disc, just a single account of the Severn Mass has existed until now. The 2005 Chandos recording by the LSO and Gennady Rozhdestvensky is lush but hazy, indistinct. Washes of sound and gesture catch the essence of the work but not its close-up detail – something we get here in a texturally high-definition performance from David Hill and the superbly trained amateurs of The Bach Choir.

Hill also has the edge with soloists. Bigger voices ride and soar over the chorus and BBC Concert Orchestra, led by Helena Dix’s ecstatic, rapturous soprano. Singing the music’s lines rather than its genre, she steers us firmly into the opera house, supported by Christine Rice in heady moments of duet, with tenor Benjamin Hulett and baritone Roderick Williams risking daring and heroic things below.

It’s an electrifying performance: one of those you never knew you were waiting for but can’t imagine now ever doing without.