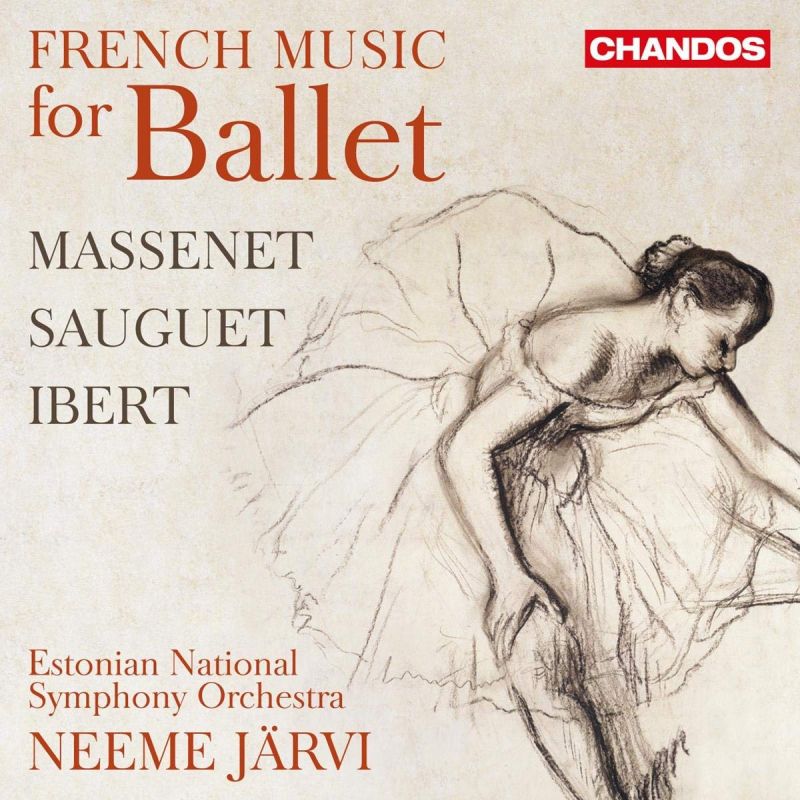 Browsing in a second-hand shop a dozen or so years ago, I found an ancient Chant du Monde LP of Sauguet’s Les forains with the composer conducting the Lamoureux Orchestra. I knew nothing about the work but figured it was worth a dollar. I was right.

Sauguet composed this one-act ballet for the choreographer Roland Petit, and it was premiered to considerable acclaim in March 1945, just a few months after the liberation of Paris. This simple tale of a circus troupe coming to town with its various exotic acts offers ample opportunity for Sauguet to amuse and delight. Yet what’s surprising is the element of melancholy that wafts through the score, as the troupe finds the audience unappreciative. Musically, there are echoes of Satie (the ballet’s dedicatee), Ravel, Stravinsky and even Prokofiev – try the gorgeous ‘Exercices’, for example, which wouldn’t be entirely out of place in Romeo and Juliet – yet the overall style is quite individual. The bittersweet waltz tune, played when the troupe enters and again near the end, may be familiar to some as Sauguet later made it into a song that was recorded by Edith Piaf.

Les amours de Jupiter was also composed for Petit’s Ballet des Champs-Élysées, and premiered just a few months after Les forains. The influences are similar (again Stravinsky looms large) but the effect is utterly different. Ibert’s score is considerably more complex in its harmonic and rhythmic language, and the orchestration more elaborate. Listen, say, to the intricate yet airy texture he creates in ‘Ensemble des filles’ or the Ravelian glitter in the last of Danaé’s variations.

Neeme Järvi’s interpretation of Les forains is affectionate and refined, much like Michel Plasson’s in a late-’70s EMI recording. I’m grateful to have a new version available; but do try to hunt down Sauguet’s enthrallingly exuberant account, made just three years after the premiere (it was briefly available on CD, I believe). Järvi also does a fine job with Ibert’s ballet, although I find Jacques Mercier’s 2014 Timpani recording even more satisfying. Mercier’s tempos are livelier and the Lorraine National Orchestra more polished. As for the ballet music from Massenet’s Hérodiade, sandwiched here between the two larger scores, it’s better served by a Naxos disc with Patrick Gallois and the Barcelona Symphony, who bring a Beechamesque charm to these colourful miniatures.