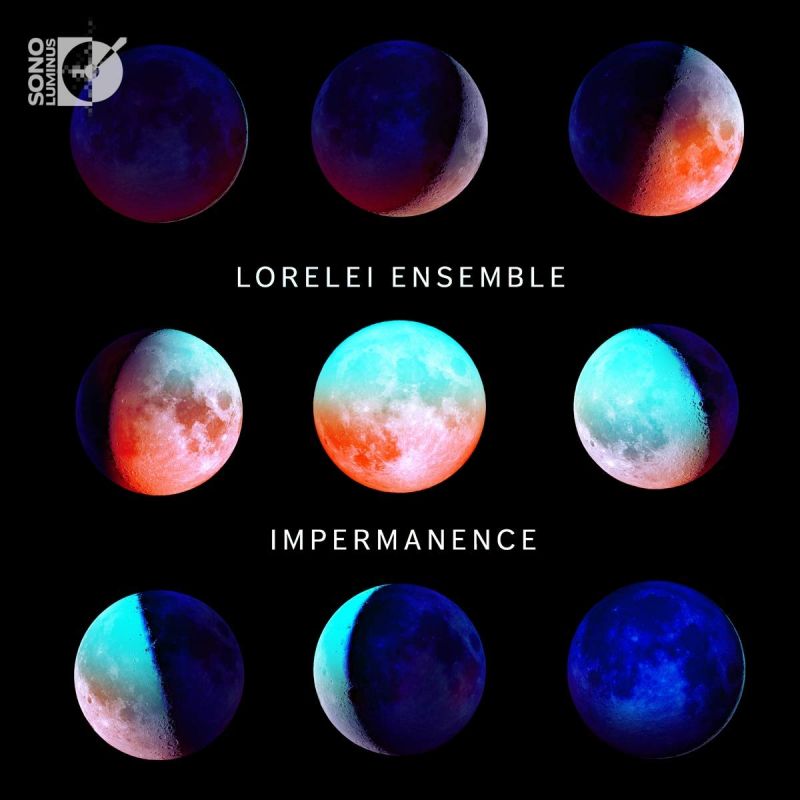 This first recording by the Boston-based Lorelei Ensemble for Sono Luminus displays a stunning precision of harmony and intonation, and often spectacular virtuosity in music that has accompanied and reflected ‘our changing cultures, beliefs, and histories’ – from a 12th-century songbook used by pilgrims travelling along the Camino de Santiago in northern Spain, via Peter Gilbert’s eight short exquisite movements, to Japanese poems celebrating the full moon, and in audiophile sound no less.

Guillaume Dufay dominates an imaginative programme. Working from Alejandro Planchart’s new Opera omnia edition at the University of Oxford, artistic director Beth Willer and Lorelei respond to four motets with the radiance of liberated joy, like unlocking the secrets to ancient charms: the strange ecstasy of O proles Hispanie or their appropriately glorious Apostolo glorioso.

Then there is the hypnotic intricacy of excerpts from the 15th-century Turin Codex, with a curiously sing-song Sanctus in eternis regnans and a warmth of humanity in Pour ce que point. There is an emotional intensity to everything Lorelei sing; even the two meandering Vocalises from Takemitsu’s Windhorse – depicting Tibetan nomads and otherwise incongruously inconsequential – tug at the heart with tender folk-song memories.

The sound has wonderful spatial dimensions and an airy quality. Beth Willer’s invaluable booklet notes are academically focused yet absorbing all the same for the context they set and the philosophical depths they suggest.