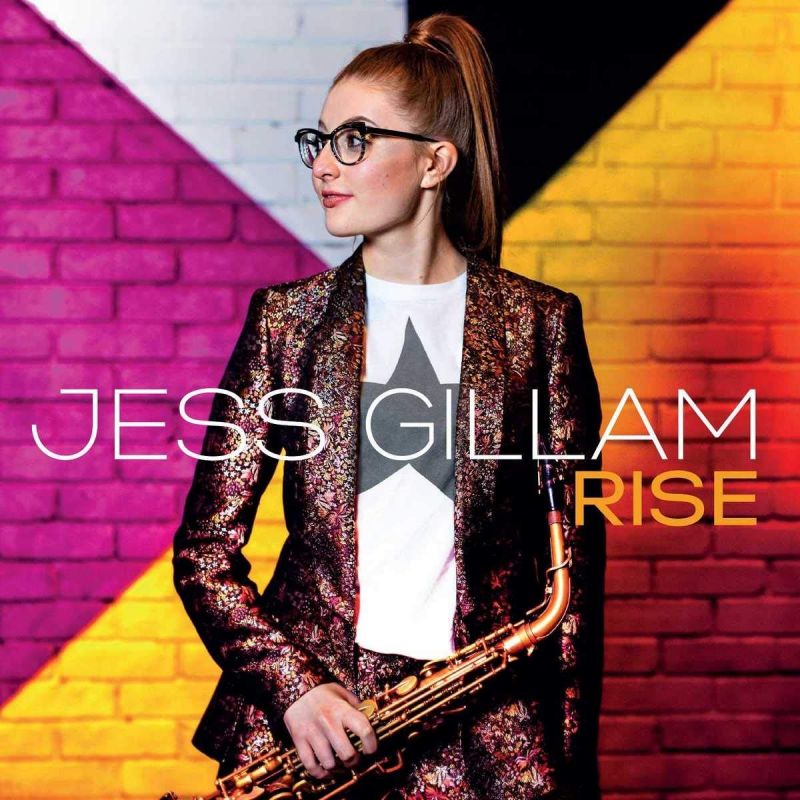 Many will remember the 2016 BBC Young Musician of the Year as that rare old tussle between two very different musical personalities – eventual winner Sheku Kanneh-Mason’s intensely lyrical cello versus Jess Gillam’s colourful, effervescent saxophone. Those core elements have been retained by Kanneh-Mason and Gillam on their respective debut albums – depth and gravitas on the former’s ‘Inspiration’ (3/18), fizz and sparkle on ‘Rise’. Yet both albums demonstrate a real willingness to move away from, and question, such simple, crass categorisations.

In Gillam’s case, the range of repertoire enables her to explore a wide breadth of moods and atmospheres. Dancelike pieces, such as Pedro Iturralde’s Pequeña Czarda, the ‘Brazileira’ from Milhaud’s Scaramouche and the traditional Russian song ‘Dark eyes’ contain by-now trademark Gillam isms – lively characterisation combined with technical brilliance. ‘Dark eyes’ opens with a cadenza-like flourish which sees Gillam’s soprano saxophone darting up and down the instrument’s register, the song’s original tune eventually transformed into frantic Klezmer-style flourishes.

‘Dark eyes’ is one of several arrangements by the virtuoso saxophonist John Harle, whose vast experience as composer, arranger and producer is evident throughout. Harle has managed to grasp, harness and develop the multi-dimensional elements that have been innate to Gillam’s musical character since the very beginning. More lyrical moments work especially well here, such as in the song arrangements of Michael Nyman’s ‘If’ and Kate Bush’s ‘This Woman’s Work’, which allow Gillam more time and space to engage with and shape the sound itself. Harle’s own composition, ‘Rant!’, written for Gillam and drawing on folk materials from Cumberland and Westmorland, is especially powerful. Gillam’s soprano saxophone is bright and resonant in its high range, gruff and punchy at the lower end, with Harle’s melodic lines and figures at times suggesting Kathryn Tickell’s Northumbrian pipe style.

‘Rise’ is an impressive collection of songs, dances and theme tunes. It perhaps lacks a more substantial sonata-based work that might act as a counterweight to the showpieces: it would be interesting to see what Gillam might make of, say, Michael Torke’s Saxophone Concerto or Mark-Anthony Turnage’s Two Memorials. That, no doubt, is for another time and another album.

Concerto for Oboe and Strings

(The) Diary of Anne Frank

Flow my Teares, 'Second Book of Ayres' No 2

Where are we now?