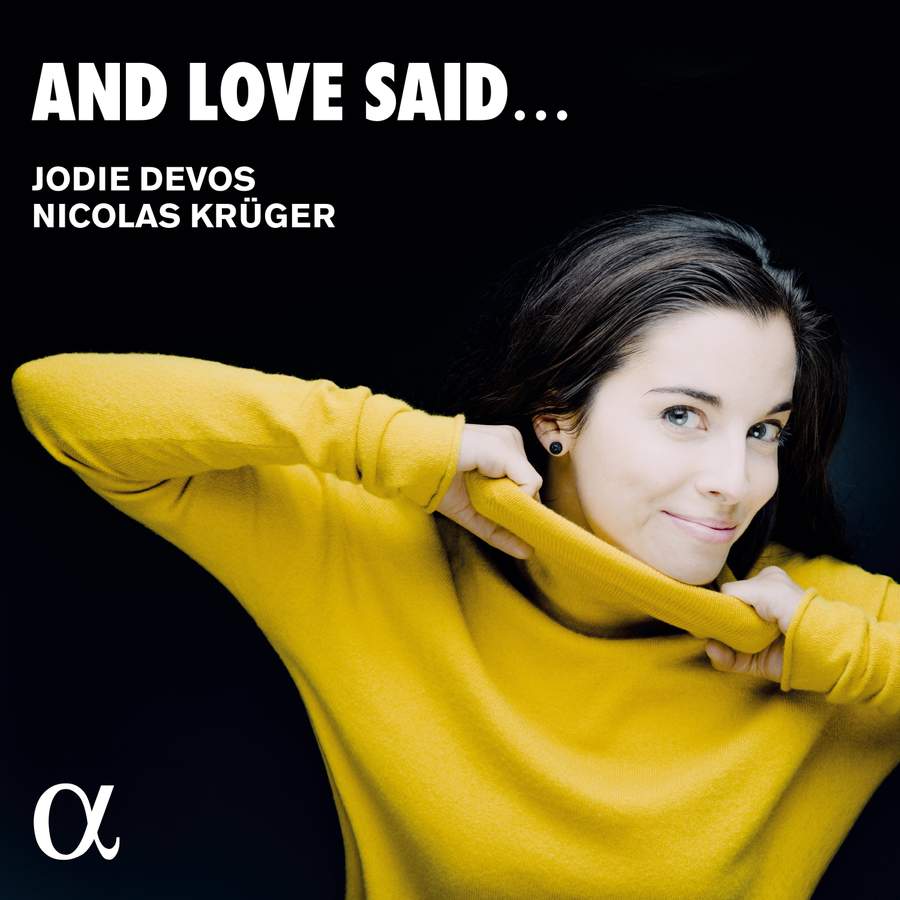 Belgian soprano Jodie Devos burst on to the scene two years ago with a debut album on Alpha showcasing Offenbachian pyrotechnics (3/19). Her follow-up album offers something far more personal. It’s a lovingly assembled programme of songs, in English, by composers from the three countries that mean the most to her: Belgium; Britain, where Devos completed her studies (at the Royal Academy of Music); and France, where she now lives.

It’s a rewarding mixture of usual suspects and lesser-known names. The British composers fit into the former camp, perhaps, but it’s great to have Gurney’s Five Elizabethan Songs and Britten’s On This Island complete. Milhaud’s Two Love Songs, gently perfumed and heartfelt settings of poetry of Rabindranath Tagore, should surely be better known, as should Tailleferre’s beautiful ‘Tu mi chamas’ (Byron) and the two superb songs Devos has dug up in the British Library by Irene Poldowski (aka Régine Wieniawski, Belgian-born daughter of the famous violinist).

Patrick Leterme (b1981) contributes two new imaginative Oscar Wilde settings, fearlessly performed. The final number, a faithful transcription of Freddie Mercury’s ‘You take my breath away’ (as performed at the piano live in Hyde Park), is likely to do just that, with Devos and her excellent pianist, Nicolas Krüger, striking the perfect balance between art and artlessness. Here, as throughout the album, the soprano’s voice is clear and controlled, limpid but full of quiet strength, bright and healthy but with the slightest hint of a quivering vibrato.

Though Devos’s English is excellent, it’s not always fully idiomatic, especially in some of the faster numbers. But that matters little with a performer who communicates so clearly, naturally and joyfully, whether in a sparkling account of ‘Love’s Philosophy’, for example, or delicious performances of Walton’s Façade songs, where Krüger also shines in his witty, pointed accompaniments.

In short: a recital that bristles with life and love, at once engaging, beguiling and moving. Highly recommended.

Come to me in my dreams

You Take My Breath Away