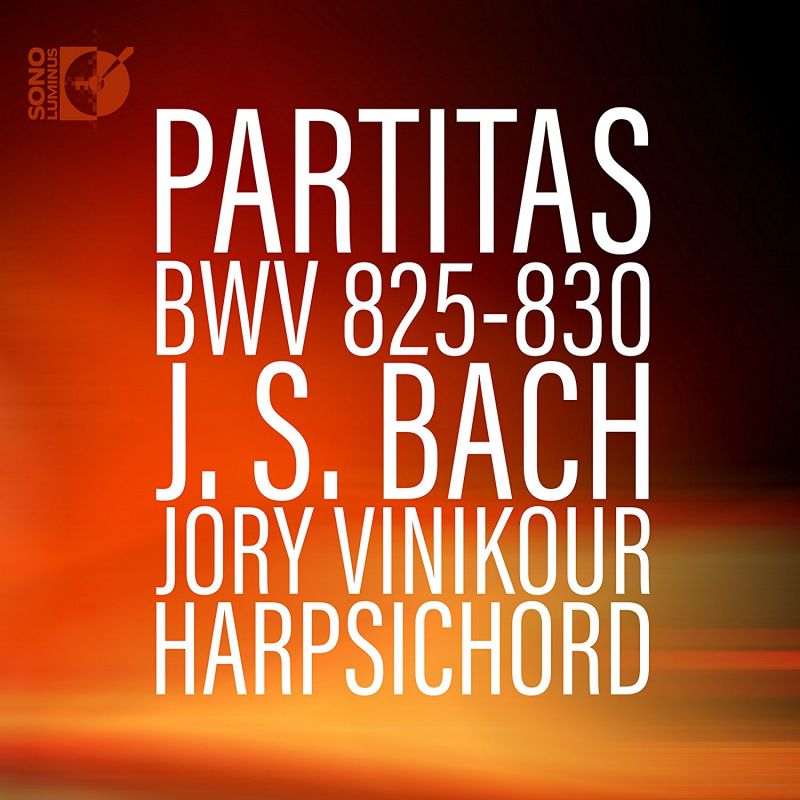 Bach the inexhaustible. What we know about his music, from musicologists such as Christoph Wolff and Michael Marissen, has been supplemented in recent years by the insights of performers, John Eliot Gardner and John Butt among them, and by topical assessments by critics such as Alex Ross. But when this richness of specialist and contextual information threatens surfeit, it’s good to return to the music itself, just the notes, as they say.

That is precisely what this new release of the six solo keyboard Partitas by the Chicago-born harpsichordist Jory Vinikour provides. These are straightforward, uncluttered, direct performances that, if far from any stylistic cutting edge, deliver the notes earnestly and sincerely. As such, they fulfil their intent of providing a memorial to the late Huguette Dreyfus, Vinikour’s teacher. He plays a beautiful double-manual German-style harpsichord by Thomas and Barbara Wolf, deftly captured by Sono Luminus.

The opening Sinfonia of the C minor Partita strikes as a trifle stiff, while a greater sense of space in the Ouvertüre of the resplendent D major could heighten its aura of French hauteur. Embellishments, generally abstemious by contemporary standards, seem largely reserved for the slow Sarabandes. The concluding Gigues, along with the single Capriccio, develop a healthy momentum, though occasionally erring on the side of caution.

When all is said and done, if you find yourself wanting more, the field is rich, including accounts by Koopman, Rousset and Pinnock, and by Mme Dreyfus herself.