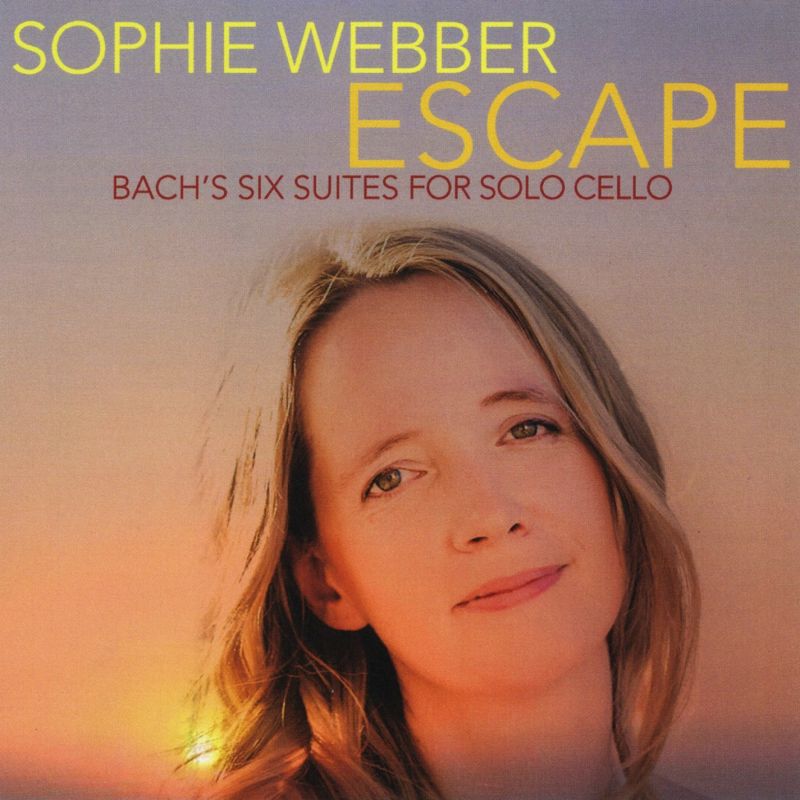 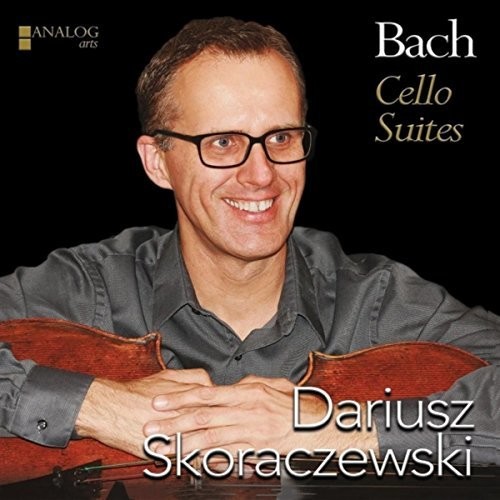 All cellists, whether on modern or period instruments, operate at the same disadvantage when playing Bach’s six Solo Cello Suites. The manuscript was lost long ago and with it his thinking about the most important component beyond just the notes: the bowings. In their outstanding new ‘modern’ recordings of the complete cycle, Dariusz Skoraczewski, principal cellist of Marin Alsop’s Baltimore Symphony, and Sophie Webber, an Oxonian living in San Diego, apply bowings – and rhythm, dynamics and speeds – with such variety and imagination that they might almost be playing different works.

In Webber’s case it’s as if she were playing the music in an intimate setting, perhaps for someone special, in which every note has meaning rather as a look or a touch does; the resulting conversations she has with the music are endlessly absorbing as they are being seamlessly incorporated into the fabric and flow of each movement. Her subjective narrative suggests the freedom with which Pablo Casals brought the music back to life a century ago. Working from a printed edition by Paul Tortelier, another legendary cellist who approached the Suites as if they were conversations rather than spectacles like Yo-Yo Ma’s recent cycle at the Hollywood Bowl before 17,000 screaming fans, Webber finds revelation in her expectations of intimacy.

She makes seemingly spontaneous, often initially risky choices of whether to use detached or slurred bowings to shape and energise the music, in doing so making the music vulnerable to tone and colour and so enlarging its emotional impact. Webber’s Allemandes and Courantes sound as courtly as if they were lute suites, and danceable besides; her Bourrées rollick and rock. Each suite alone is a total experience.

Working from the standard Bärenreiter Urtext, Skoraczewski and his magnificent 1702 Carlo Giuseppe Testore stride through the Suites with leonine power, splendid intonation and thrilling majesty. As befits his position, Skoraczewski is speaking to a large public audience and clearly reaching the last seat in the house – not with sound alone but with the laser clarity of his intentions and the steady pulse of his sweep.

Overall he prefers a legato point of view, at least in the slower movements. His Courantes, however, are ferociously undanceable; his Gigues have jig-like energy and bounce; his Fifth Suite is haunted by actually spooky scordatura tuning; and he surges in the Sixth Suite to carry the day. The recordings, which Skoraczewski self-produced in his home studio, capture the sounds of his instrument with smooth audiophile power.