K SMITH The Arc in the Sky 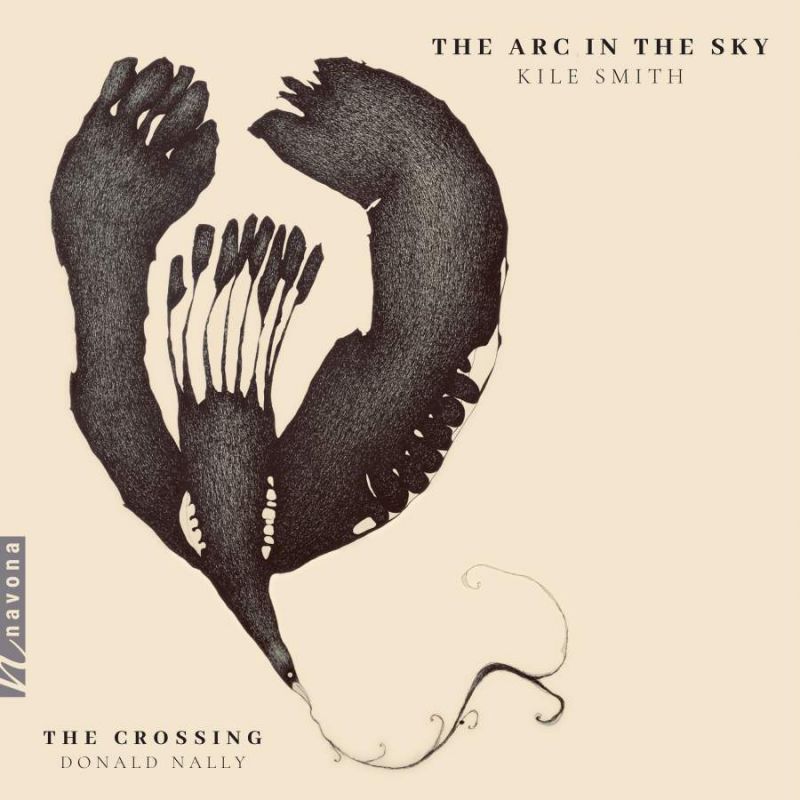 Kile Smith describes his The Arc in the Sky as a ‘65-minute pilgrimage for unaccompanied choir’, and, he might have added, for listeners. Smith’s series of nine musical meditations based on selected, painfully vulnerable poems by Robert Lax climaxes in the final track, ‘The Arc’, which for 12 minutes focuses and refocuses on two five-word phrases – ‘the arc in the sky/the arc of the sea’ – not melismatically but in abstract sequences without pattern that engage listeners as observers who play a role in what is being received, like the physicists at CERN.

The weight of Lax’s influence and of the philosopher Thomas Merton, who believed that poetry could serve as a primary means of communication not so much with the outer world but with the soul, is reflected in Kile’s choices; he prefers first to adumbrate and then to discover. His identification with the poet’s voice is complete, meaning disappears, and then light breaks through and you realise you have been understanding the meaning all the time.

There is a subtle variety in the way Smith pursues these messages. ‘Psalm’ is passionate, dissonant at ‘I believed myself’; it finds relief in the radiance of ‘Jerusalem’. ‘I would stand and watch them’ wanders along more disquieting paths, features solo voices, risks more silence, before it leads into ‘The Arc’, which is to say the beginning.

The sound of Donald Nally’s The Crossing, recorded at St Peter’s Church in Malvern, Pennsylvania, applies a grainy black-on-grey patina over the concurrent arcs of their sensitive, responsive performances.

K SMITH The Arc in the Sky

The Arc in the Sky