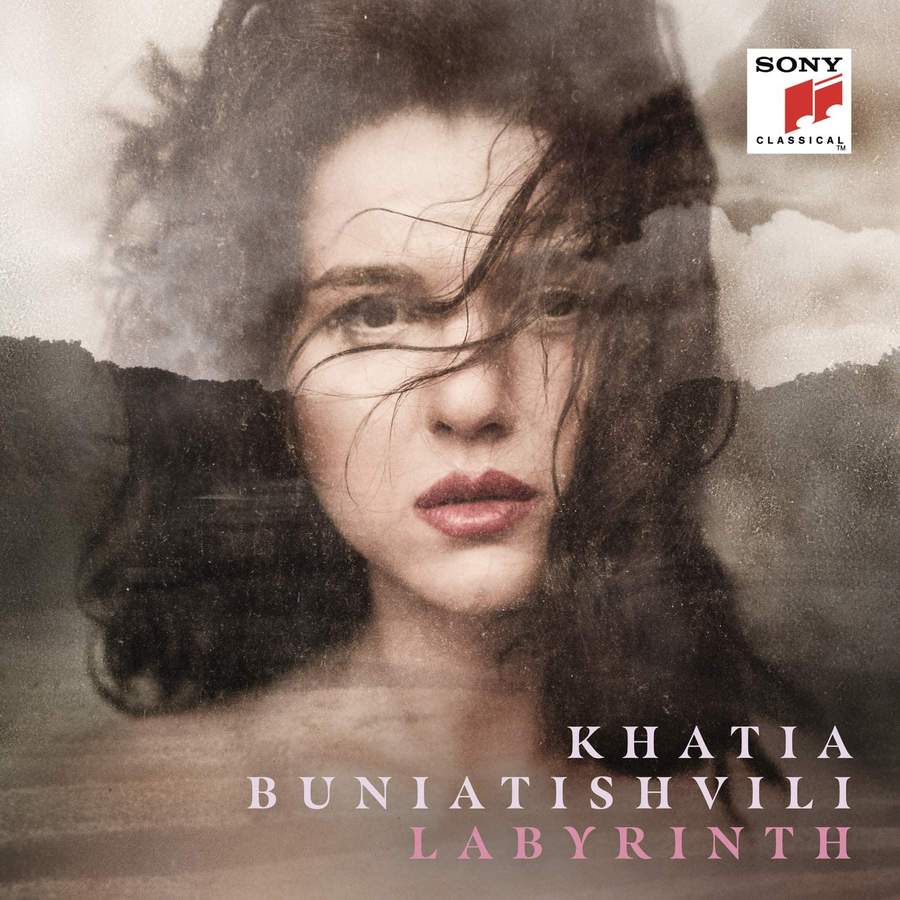 Khatia Buniatishvili is a pianist of extremes. She has fantastic fingers, a charismatic stage presence, a warm, glowing tone and strongly expressed ideas. A number of concerto performances on YouTube leave you in no doubt about her phenomenal gifts. But, too often, she makes strange, unsupportable musical decisions. Try her live (online) Liszt Hungarian Rhapsody No 2, for example, a display that does neither Liszt nor Buniatishvili any favours. And then turn to the present recording.

Some of the pieces she has chosen, the majority of which are quiet and reflective in character, are played so slowly that you wonder if the pianist has dozed off. Everything stops mid-phrase. Nothing is happening. The opening ‘Deborah’s Theme’ (from Once Upon a Time in America) is tortuously elongated, so that all semblance of its essential vocal line disappears. In a short piece such as Liszt’s Consolation No 3, the difference of a whole minute’s longer duration compared to Freire, Barenboim, Arrau and Horowitz (all about 4'25") is redolent of mannered self-indulgence, while the sparse texture and long lines of Arvo Pärt’s Pari intervallo cannot possibly support such a snail’s pace. Elsewhere, Chopin’s E minor Prelude and the transcription of ‘Vocalise’ open plaintively but are then driven to emotional climaxes quite alien to their original design. Most irritating of all is the inclusion of John Cage’s 4'33", conceivably interesting in the concert hall but not on a CD.

Then you get little gems that show Buniatishvili at her best: a heartbreaking account of the Marcello-Bach Adagio, a straightforward (and thus infinitely more effective) Gymnopédie No 1, the delicious and unexpected choices of Serge Gainsbourg’s ‘La Javanaise’, Villa-Lobos’s Valsa da dor and, best of all, the Sicilienne from the Vivaldi-Bach Concerto in D minor, BWV596. Sticking out like a sore thumb is the only upbeat number, an arrangement (by Buniatishvili) of the Badinerie from BWV1067, a duet with her older sister Gvantsa lasting all of 1'20". This strange album, not one to lift the spirits in these dismal days, is accompanied by a booklet that should go straight to Pseuds Corner.

Once Upon a Time in America, Movement: Deborah's Theme