KURTAG The Edge of Silence; Scenes 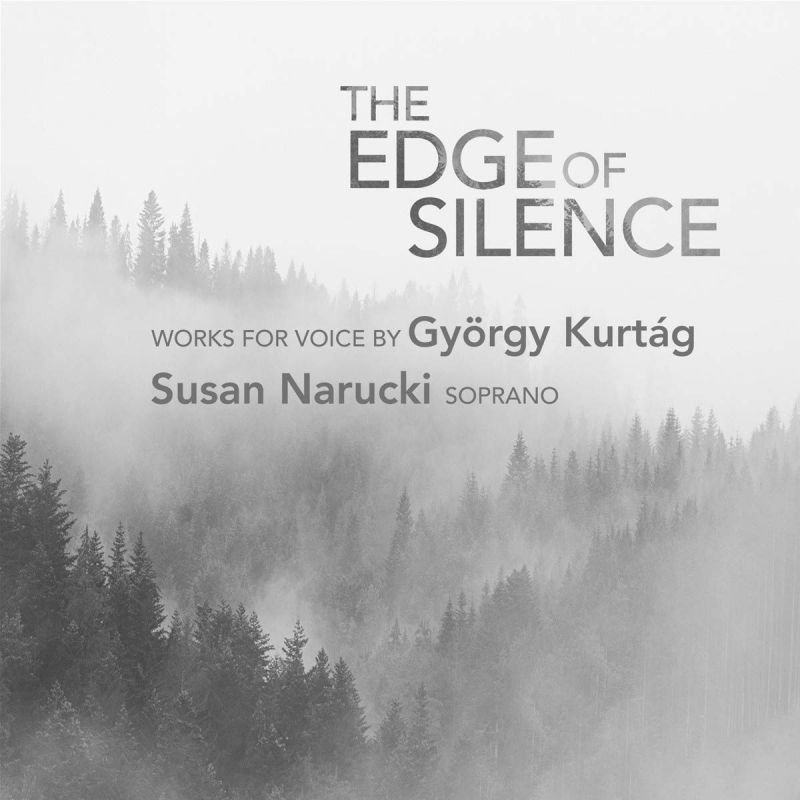 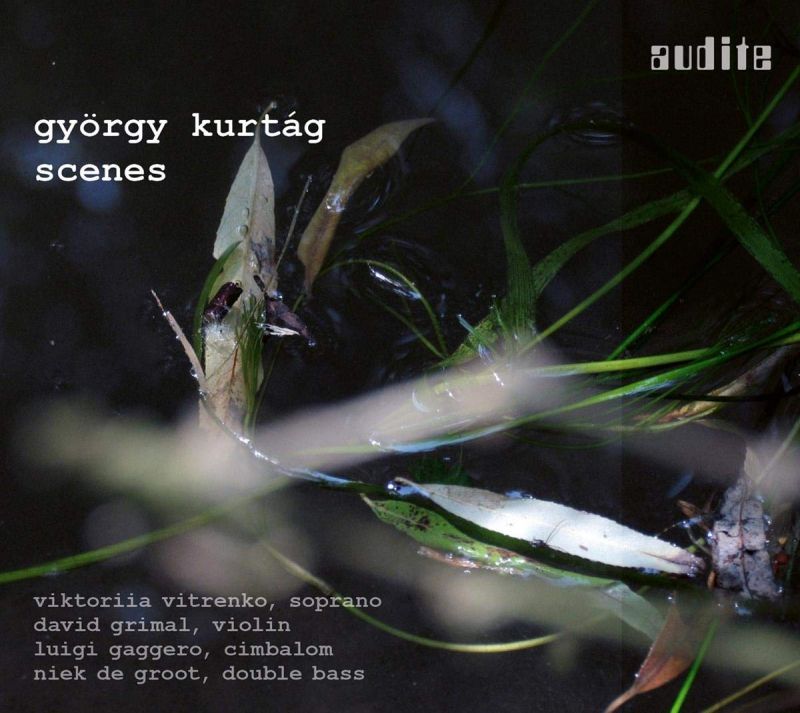 Coincidences like this are rare indeed at the high modernist end of the music spectrum. Two new CDs of Kurtág’s works for solo voice each begin with Scenes from a Novel (1979 82), the follow-up to his first collection of Rimma Dalos settings, Messages of the Late RV Troussova (1976 80), the composition that did most to make his name in the West as a Hungarian-born talent equal (if not superior) to Ligeti. Like Messages, Scenes is a fine example of later 20th-century expressionism – more like an explosive operatic monodrama (setting Dalos’s tersely impassioned verses in their original Russian) than a gently lyrical song-cycle; and its instrumental accompaniment, scored for violin, double bass and cimbalom, provides brilliantly graphic contexts for the protagonist’s agonised narration.

Both singers, Susan Narucki and Viktoriia Vitrenko, give persuasive performances, ensuring that the shrieks and swoops with which Kurtág underlines the extreme emotions involved do not get in the way of the soaring, immersive eloquence that is the music’s strongest suit. Maybe the Avie recording for Narucki is just that bit more spacious and smoothly balanced than the Audite version. But there are more obvious differences that may make it easier to choose one over the other. Audite expects you to download the crucial texts, rather than providing them in the booklet as Avie does, and Audite’s English versions of the German notes are not ideally idiomatic. Also in Avie’s favour is the rest of the programme, which offers the mesmerising monodies of the Attila József Fragments (1981) as the main complement to Scenes from a Novel. Audite opts for the 22 often tiny aphorisms setting German texts taken from the scrapbooks of Georg Christoph Lichtenberg (1999).

These were originally drafted as vocal monodies, Kurtág eventually adding the double bass accompaniments included here. Given the quirky character of Lichtenberg’s texts – sometimes teasingly abstract, sometimes gnomically whimsical – the role of the accompaniment is inevitably less expressively transparent than with the more atmospheric Dalos or József settings, and the overall effect is rather less rewarding. Yet even if the programmes as a whole are not sufficiently complementary to encourage an unqualified recommendation for buying both, Audite’s inclusion of two purely instrumental works, the early set of Duos for violin and cimbalom and the tiny Hommage à Berényi Ferenc, which ends the disc with Kurtág in unusually gentle, even nostalgic mood, are difficult to resist.

KURTAG The Edge of Silence

Requiem for the Beloved

A Twilight in the Winter Recollected

Scenes from a Novel

A Twilight in the Winter Recollected

Scenes from a Novel