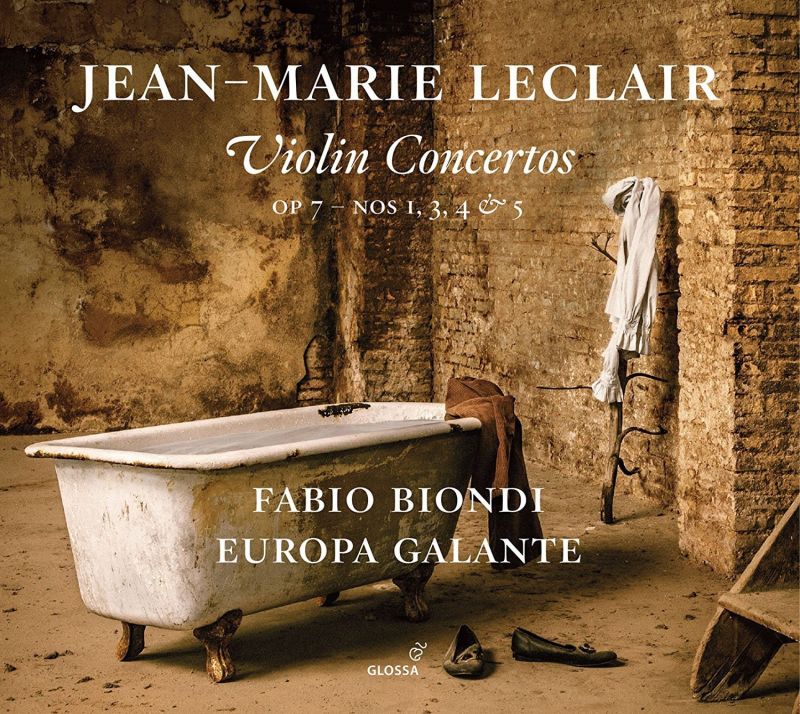 When so much historically informed Baroque performance necessarily incorporates a hefty proportion of guesswork, the music of violinist-composer Jean-Marie Leclair feels like repertoire that can be fallen upon with terme à terme (the French expression for historically faithful realisation) gusto. Not only have plentiful accounts of Leclair’s own violin-playing come down to us but we also have his own words on how to approach his music. For instance, his stipulation not to vary the tempo for the sake of expression. ‘What is ridiculous’, he said, ‘is to change the tempos of two rondeaux made as a pair, and to play the major more quickly than the minor: it is a splendid thing to brighten up the major by the manner of one’s playing, but this must be done without increasing the tempo.’ Likewise he expected players to think deeper than mere speed when it came to allegros: ‘I definitely do not mean by the term allegro, a tempo that is too fast’, he wrote. ‘The tempo is intended to be gai.’ It seems that Leclair also practised what he preached, because contemporary descriptions paint a picture of a precise, intonationally perfect ‘rigid observer of rules’, who came across bright and delicate to some and rather cool to others.

With all this in mind, it feels as though Fabio Biondi and Europe Galante have hit the nail on the head with these readings of four of the Op 7 violin concertos of 1737. Brightness and delicacy reign (not coolness), their allegros mostly see velocity playing second fiddle to mood, and even in the face of yawning temptation it’s refinement that always carries the day; compare their energetic but resolutely elegant violins in the A minor Fifth Concerto’s opening Vivace with the up-tempo peasanty attack employed on Camerata Köln’s recording (DHM).

Biondi himself equally brings a Leclair-worthy combination of tenderness and precision to his solo lines; just listen to the perfect intonation of his double-stopping in the D minor First’s central aria, and the sweetness of his self-penned cadenzas. All in all, Leclair couldn’t have been displayed in a more warmly faithful light.