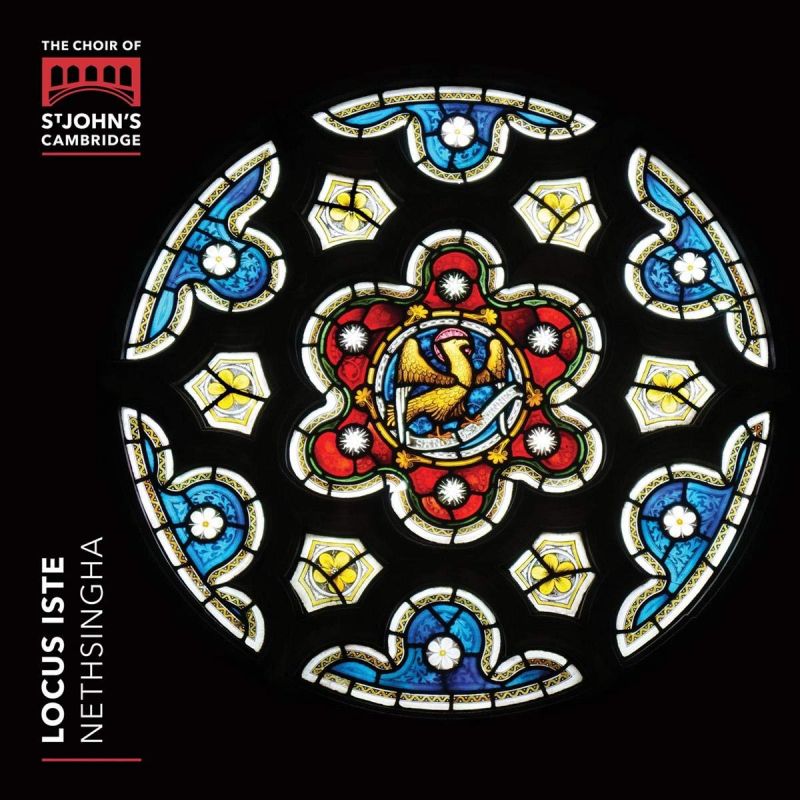 As the title suggests, the latest recording from St John’s College, Cambridge, is all about the spirit of place. This 100th recording from the choir marks the 150th anniversary of the consecration of the college’s glorious Gilbert Scott chapel in 1869 – the same year, incidentally, that gave us Bruckner’s title-track. The motet sets the theme for a sequence of works each chosen to represent a decade in the choir’s history, with many also sharing more tangible, personal links to the college.

And so we get music by Britten, Rachmaninov and Parry but also commissions from Giles Swayne and recent St John’s graduate Alex Woolf (whose brooding, ambivalent O vos omnes holds its own against earlier settings), as well as former director of music Christopher Robinson’s Jesu, grant me this, I pray and Cambridge graduate Jonathan Dove’s Seek him that maketh the seven stars. Even the cello soloist for Swayne’s Adam lay ibounden, whose opening phrase coils tautly around the choir like the sins that bind its hero, is performed by current St John’s student and former BBC Young Musician Laura van der Heijden.

It’s a recital that celebrates both choir and building. The acoustic play of William Harris’s gauzy Faire is the heaven, waves of sound passing between its two choirs, makes a ravishing opener – an exercise in restraint and understatement mirrored throughout the programme. Phrasing, not dynamics, does all the work in Tavener’s The Lamb and Poulenc’s Salve regina, and director Andrew Nethsinga’s careful shaping gives stature to the slighter works by Rorem and Robinson.

But restraint is only part of the picture. It’s when the pedal goes down (literally and metaphorically) that this disc really soars, startling the ear into ecstasy with the sudden release of Rachmaninov’s Cherubic Hymn, the ‘bright Seraphim’ of Parry’s Blest pair of sirens and the ‘triumphant shout’ of Finzi’s God is gone up, trumpet calls courtesy of Glen Dempsey and the chapel’s mighty Mander organ. Hopefully it’s a fanfare that will continue to sound for another 150 years.