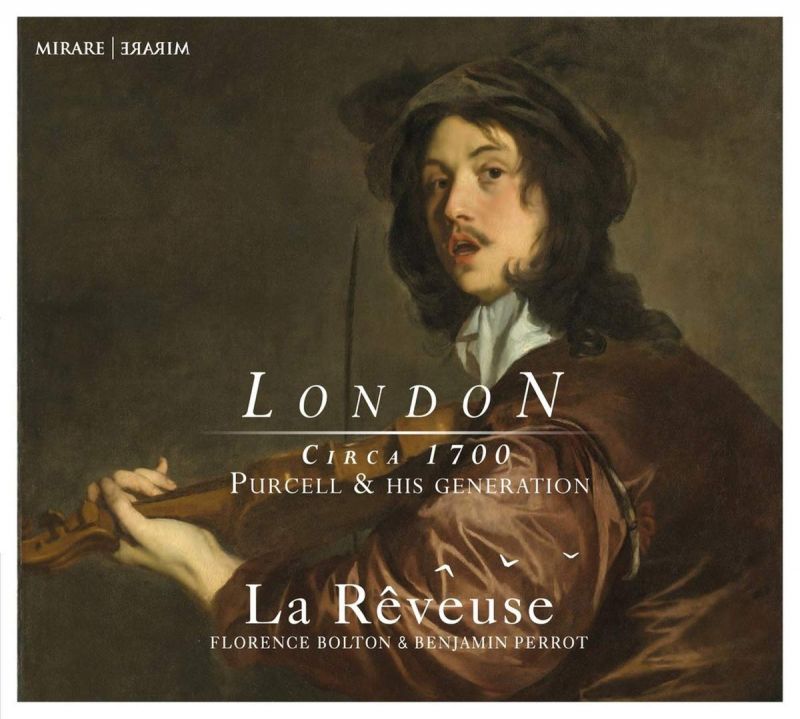 To my ears there’s a subtle French perfume lingering over the opening to this Restoration London-themed programme from La Rêveuse; perhaps a nod to how Charles II’s exile-years experiences at the court of his ‘Sun King’ cousin Louis XIV influenced his own subsequent regeneration of English court musical life.

Versailles-tinted Purcell or not, the opening work to which I refer is Henry Purcell’s three-part Sonata No 3 in D minor, published in 1683, two years before Charles’s death. While on the one hand La Rêveuse’s bright-toned reading achieves the ‘gravity’ Purcell himself was after – via subtly detached articulation and with the harpsichord flourishes relatively far back behind the strings – the not-so-grave elements are equally striking. Take the dramatically accentuated hairpin dynamics, or indeed just the overall luxuriousness of tone. It’s an enjoyable halfway house between the more detached articulation and sparer acoustic of Beznosiuk, Podger, Coin and Hogwood’s elegant recording and The King’s Consort’s much more sombre-toned, slower and fuller-sounding offering which has opted for organ over harpsichord.

The ensuing programme (which later brings in its own organ) then brings us the fizzing, multicoloured story of the English Restoration musical scene – one that notably saw the birth of the first commercial public concerts as composers established ways to earn their daily crust without court patronage, and saw the rise of the recorder and violin as respected solo instruments – via the works of Daniel Purcell (Henry’s younger brother), Gottfried Finger, Giovanni Battista Draghi, John Blow and William Croft.

Musicological standouts include the eight-section manuscript Sonata in G minor by the Theatre Royal’s Italian repetiteur and keyboardist, Draghi: one of the first sonatas for two treble instruments (violins) composed on British soil. Another treat is Finger’s Ground in D minor, which, while regularly programmed in isolation, is heard here within its original context as the final movement of his Suite in D minor, with the added draw of Bolton’s seven-string bass viol poking particularly clearly and attractively through the textures: a reminder that, while Sébastien Marq’s direct-toned recorder may be the star of the show, it was the bass viol that was closest to Finger’s own heart. All in all, a lovely disc.

A Ground for Recorder