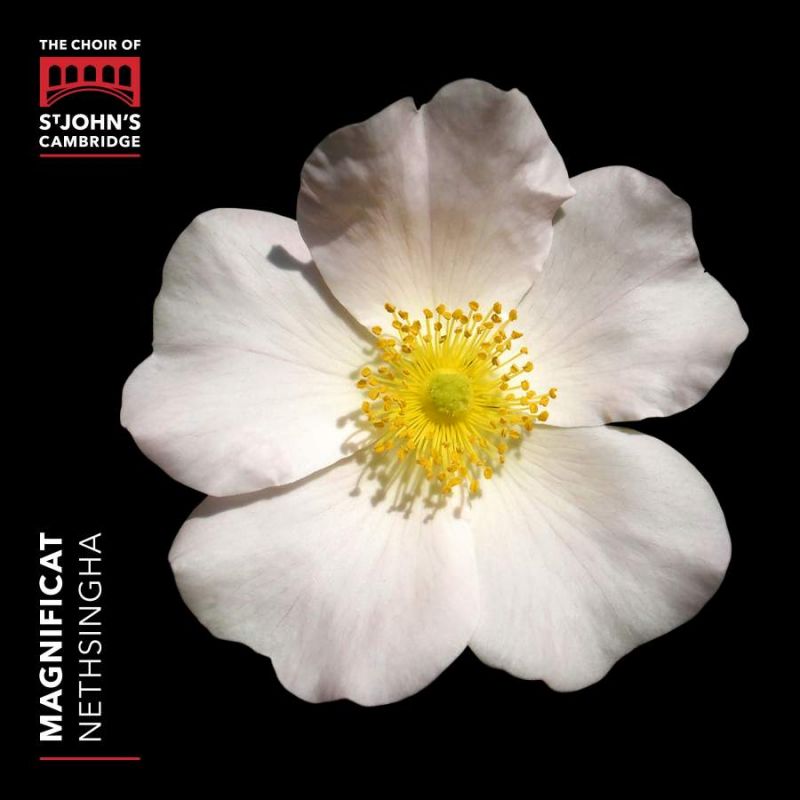 He may be a church music insider, but while Andrew Nethsingha has been advancing the 70-year-old qualities embodied by this choir, he has brought to the ensemble perspectives more associated with the classical music mainstream. While this album looks like echt Anglicanism – all Mags and Nuncs – it reflects a broader musical mind: we hear Stanford as Brahms, Sumsion as Chopin (well, almost), Tippett as disruptor and Leighton as the most technically accomplished English contrapuntist (in any genre) for centuries.

We also hear a choir that sings with extreme perception of blend (vowel and timbre), words and phrasing; a true ensemble that understands how a legato might be intensified or slackened, how a colour can be shaded and twisted and how to react to an organ however it’s throttled. In the Stanford, phrases are controlled right to the final tapering without sounding thin or mannered (the choir’s distinctively direct, almost vernacular beauty) while we hear that classic St John’s glow in the Nunc dimittis. Glen Dempsey’s reactive but churning organ-playing is as the piano in a Brahms chamber work.

Leighton’s Second Service is possibly the most technically consummate piece of English church music of the last 400 years. Nethsingha writes in his rigorous yet gregarious notes of both its movements being born of a single note; and his performance weaves a smoother course than many, the ragging rhythms precise but not jagged. You may crave a more unsettled performance but this one bears other gifts, including an excellent view of the work’s long-form resolution.

On which note, Howells from St John’s has long vibrated with dangerous, thrilling closeness in the chapel’s tall but narrow acoustic – the polar opposite to the ‘heavenly’ sound at King’s College. There’s some over-singing from adults in the Gloucester Service but that grain and bite (present on Christopher Robinson’s Naxos Howells – 1/00) is still here, just more varied and ready to slacken into a radiant legato. The eccentricities in Tippett’s St John’s Service have to be embraced; the choir do so, as does Dempsey’s colourful tickling of the organ’s Spanish trumpet. But there is an emotionally attuned meticulousness beneath it all and a time-stopping treble solo in the Nunc (Alfred Harrison). After the stillness of the a cappella Jackson that precedes it, it’s quite a way to end.

Nethsingha dangles the prospect of future volumes dependent on market response. So if you all listen to this, we’ll get more. I’d vote for those Howells Mag and Nunc settings that are criminally neglected – Worcester, Hereford, St Augustine and Dallas, to name a few. The composer’s intense, apocalyptic language in the latter works is closer to the domains of Janáček and Szymanowski than to Vaughan Williams. I have no doubt these guys would get that.