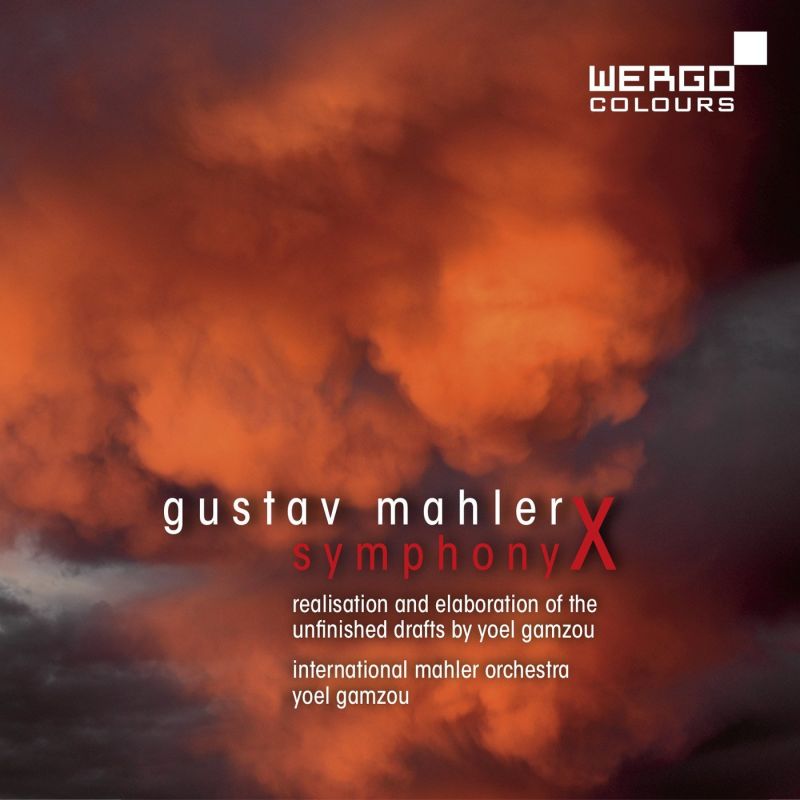 In the wake of Thomas Dausgaard’s remarkably cogent reading of the Deryck Cooke ‘performing version’ of Mahler’s Tenth Symphony, there is a risk that Yoel Gamzou’s own more speculative ‘realisation and elaboration’ (premiered in 2010) will seem merely overwrought. As the young Israeli-American conductor explains in a detailed accompanying essay, he has long felt a special identification with Mahler’s not-so-skeletal draft and he makes his case as passionately in print as he does on the podium.

Whether he will persuade older hands is another matter. There’s something disingenuous about the way he contextualises his efforts, not even acknowledging Cooke by name, let alone colleagues like the veteran composer-conductor Berthold Goldschmidt. Nor is there a namecheck for Clinton Carpenter, Remo Mazzetti or any of the others who, rightly or wrongly, reject the discreet academicism Gamzou abhors. He is surely correct to say that Mahler would never have countenanced an unaltered reprise in the third movement any more than he would have left the opening Adagio in its present state. Then again, does that mean that we should give the green light to a performing musician’s intuitive infilling? The woodwind’s klezmerish interpolations from 15'16" may or may not strike you as plausible, given the controversial reading of notes deciphered differently by Krenek and Cooke in the preceding bars.

It is difficult to tell whether Gamzou’s insistence on extreme dynamics and abrupt tempo changes is something he wants hard wired into the score itself: such overstatement would seem to be part of his expressive armoury on the rostrum. The tendency to snatch at detail quickly palls yet some ideas do strike sparks. The first Scherzo is dragged closer to the inner movements of the Ninth Symphony, its idyllic Trio element separated out, decelerated and restyled. The Ninth comes to mind again, plausibly enough, at the very end of the Symphony, where Cooke’s horns are replaced by fading strings. I was less convinced by the reworked launch of the fourth movement. Or the opening of the finale, where Gamzou discards Cooke’s aptly sepulchral tuba for variegated sonorities majoring on bassoon. A fair amount of untuned percussion is unleashed throughout, often where you’d least expect it. Like Dausgaard, Gamzou has unmuffled thwacks linking the last two movements but the percussive reinforcement for the return of the Adagio’s piled-up break-down chord comes only at the very end of that passage.

A rum do, then, albeit with fine sound courtesy of Dabringhaus und Grimm in Berlin’s Philharmonie. The playing of Gamzou’s own international band is heartfelt, enthusiastic, not invariably tidy.