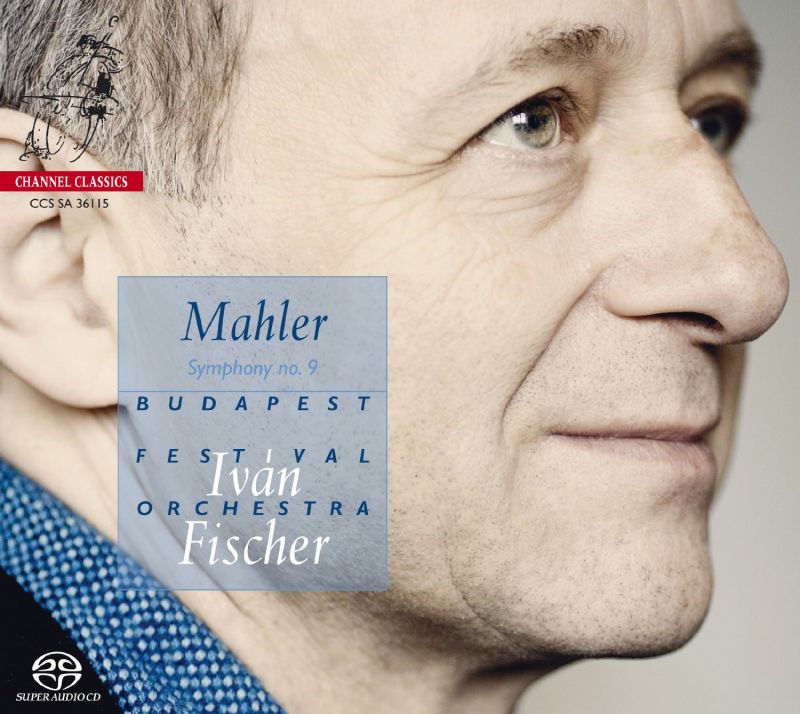 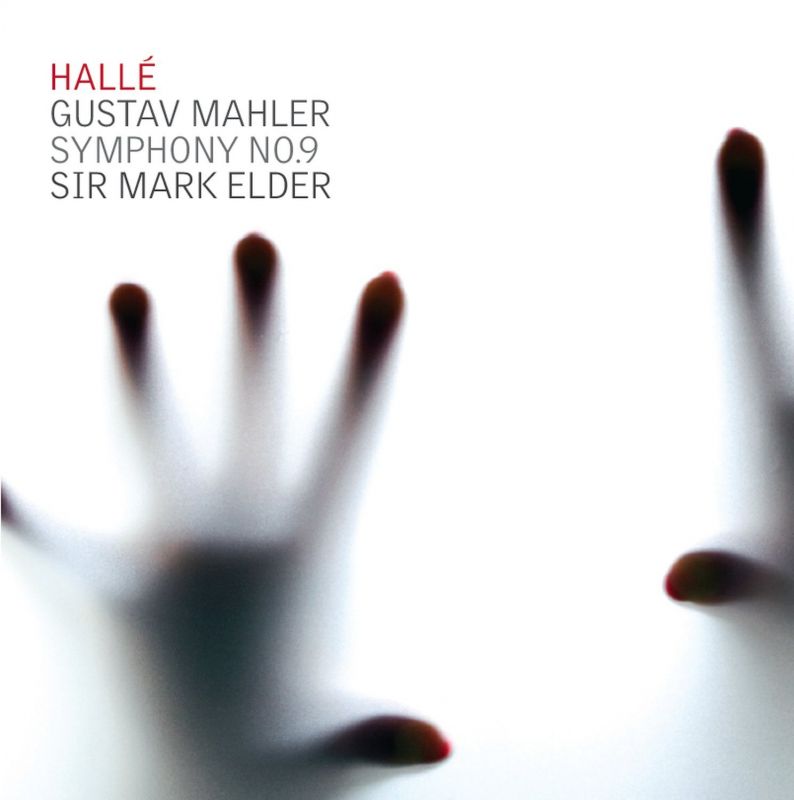 How many Ninths do we really need? From Bruno Walter to Bruno Maderna (BBC, 8/06 – nla) and beyond, the field is jam-packed, and Sir Mark Elder is not immediately recognisable as a dyed-in-the-wool Mahlerian. That said, he has been directing the Ninth for years (and will do so again at the forthcoming BBC Proms), while his orchestra has Mahlerian roots more deeply embedded than its London rivals. If Iván Fischer’s Budapest Festival Orchestra might be thought more incontrovertibly idiomatic, neither rendering can be dismissed as a mere run through.

Given the Hallé’s spaciousness in Elgar it is not surprising to find their live Ninth spilling over on to a second disc in physical format. Less predictable are its autumnal atmosphere and easy flow. The music-making is never merely tidy or slick but should you be looking for emotional volatility and forward momentum in the tradition of Sir John Barbirolli it is Fischer who comes closer. Elder has a cool, clear, carefully ordered take on the outer movements – Klimt rather than Schiele. His players almost always deliver the goods, even if their corporate efforts lack the virtuoso gleam of their Hungarian rivals. Only the second movement strikes me as untenably pale, partly because Fischer so keenly sets it twinkling, which of course entails some agogic touches not everyone will like. Both Rondo-Burleskes are accurate; however, Fischer finds greater acidity and makes more of the aspiring central section (which Sir Mark is determined not to over-sentimentalise) before racing to the finishing line with violent intent. In Manchester the concluding pages of the finale, patiently unfolded and calm rather than death-haunted, would seem to have been listened to in rapt silence.

Turn to Fischer, though, and everything snaps into focus: sceptics might even claim that it’s as if Mahler’s black-and-white classic had been colourised. Details are consistently cleaner and brighter, microphones closer. The conductor is at his most bracingly taut in the opening movement, strait-laced at first but soon plunging us into the maelstrom. Discerning little of Elder’s otherworldly detachment, Fischer gives us the edginess of Bernstein without his tendency to wallow. Indeed, all four movements receive interpretations in which briskness risks turning into brusqueness yet which convince on their own terms. Thanks to the band’s exalted technical standards, localised effects can be etched in without strain even at speed and it’s the small things that so often strike sparks – exposed timpani properly tuned, problematic textures rendered with airy chamber-like luminosity.

A word on the recordings. I needed a higher volume setting to help focus the Hallé’s acoustically top-notch Bridgewater Hall, where the first and second violins are placed antiphonally with double basses lined up at the rear and concluding applause expunged. Aficionados will not be disappointed. Still, the Channel Classics issue (with surround-sound option) is in a very special class, a sonic dazzler, quite apart from its bold musical qualities. A potential Award-winner!