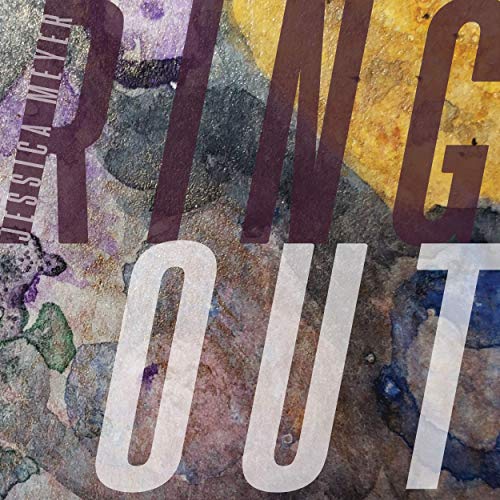 In each of Jessica Meyer’s differently configured works from the last five years, knife-edge anticipation opens on to unexpected, often ecstatic musical realms, always with a personal touch and imaginatively written for the instruments.

Ring out, wild bells, performed by the vocal octet Roomful of Teeth, was inspired by hearing church bells in Paris on an Easter morning. Premiered at the TANK Center for Sonic Arts during a Summer Solstice concert, it starts out like a Christmas carol and achieves a Tallis-like ecstasy before ending in pale violet sadness.

The Attacca Quartet’s cellist Andrew Yee gives Released an emotionally charged performance; amid its wealth of gadgets, including a ‘Dead Man’s Tuning’ from Appalachian fiddling, Yee finds a pulse that reveals deep pools of consoling majesty.

In Seasons of Basho, countertenor Nicholas Tamagna mesmerises Meyer and pianist Adam Marks with moments of golden silence among his unwaveringly lovely sweet tones, using the cyclical changing of the year as a metaphor for the highs and lows of obsessive love.

Cuckson and Meyer combine in Only the Beginning, inspired by Indira Gandhi, Poulenc and the Catholic Mass, to reflect on what sacrifice means in an Ivesian, conversational tone. Meyer and Yee combine on But Not Until, a haunted crossing against a landscape of echoes.

I Only Speak of the Sun