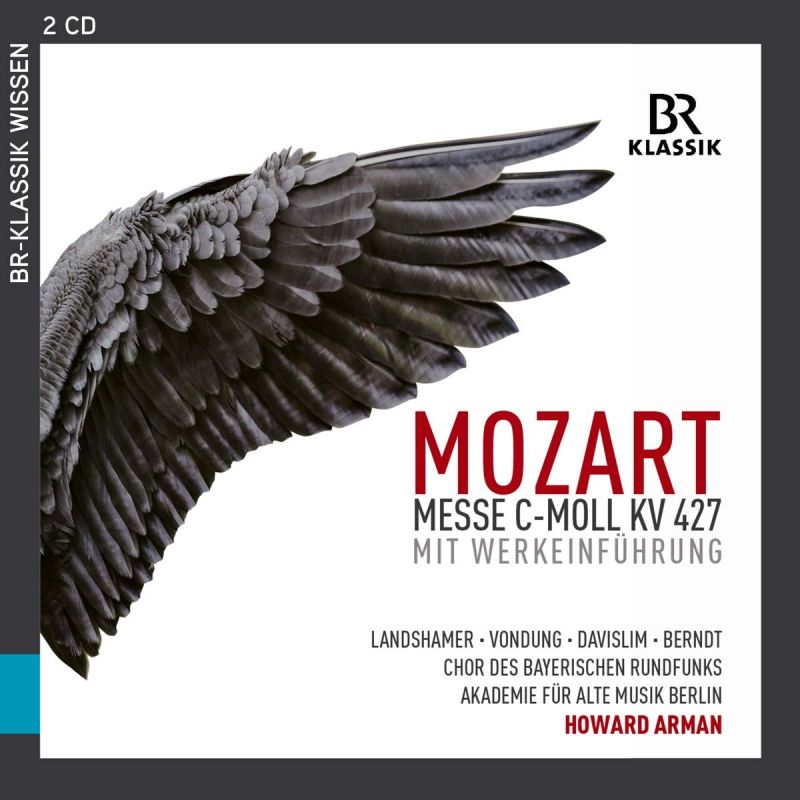 Both of the large-scale sacred works of Mozart’s Vienna decade remained unfinished. The reason for the Requiem’s fragmentary state is simple and mundane: Mozart died before he could finish it. The case of the C minor Mass, however, remains mysterious and scholars are still coming up with new theories concerning the reason for its commission, composition and abandonment. One such is Clemens Kemme, whose PhD thesis is based on the work and his recent completion of it.

While some (Alois Schmitt, Robert Levin, Philip Wilby) have sought to find suitable music for the movements Mozart didn’t attempt – the Credo from the ‘Crucifixus’ onwards and the Agnus Dei – Kemme offers a version that presents the work itself in the state it was left, with the incomplete movements reorchestrated. Thus he adds trumpets and timpani to the ‘Credo in unum Deum’, horns to the ‘Et incarnatus est’ and completes the string parts in both. The Sanctus and Benedictus require more musicological intervention in the form of complete reconstruction from orchestral parts and partial copies, amplifying eight-part choral fugues from woefully scant original material.

This is, of course, meat and drink to the musicologist, although it is perhaps of less import to the general record buyer. It’s true that the opening of the Credo requires the celebratory sound of trumpets and there are ample grounds for warming the sound of the pastoral ‘Incarnatus’ with horns. No one is likely to identify any difference, improvement or otherwise, between Kemme’s rebuilt ‘Hosanna’ fugues and anyone else’s. Not that this makes it a futile exercise, you understand, but …

As to the performance, it displays all the qualities one would expect from one of Germany’s foremost period ensembles. The chorus are fine but don’t quite match the standards achieved by, for example, the Monteverdi Choir for Gardiner or Accentus for Krivine. And the two ladies meet all Mozart’s challenges without effacing memories of McNair and Montague (Gardiner again) or Auger and Dawson (Hogwood).

It’s clear, too, that Howard Arman himself has had an input into Kemme’s edition as recorded here. Comparison with the score (published last year by Breitkopf & Härtel) shows that the contribution of the trumpets in the ‘Credo’ is minimised until shortly before the recapitulation (2’11”) and the horns in the ‘Incarnatus’ are so reticent that they might as well not be there. There is a 2012 Sony recording – also from Munich – of what I can only presume to be an interim incarnation of Kemme’s edition, in which the trumpets are even more prominent than in the score, and the horns clearly audible. The recorded sound, too, is more open and inviting.

A second disc outlines the present state of research on the C minor Mass but your reviewer’s German would not be sufficient to give any more than an inaccurate précis. In all, a package that promises something radical but regrettably, for all its fine points, fails to deliver.