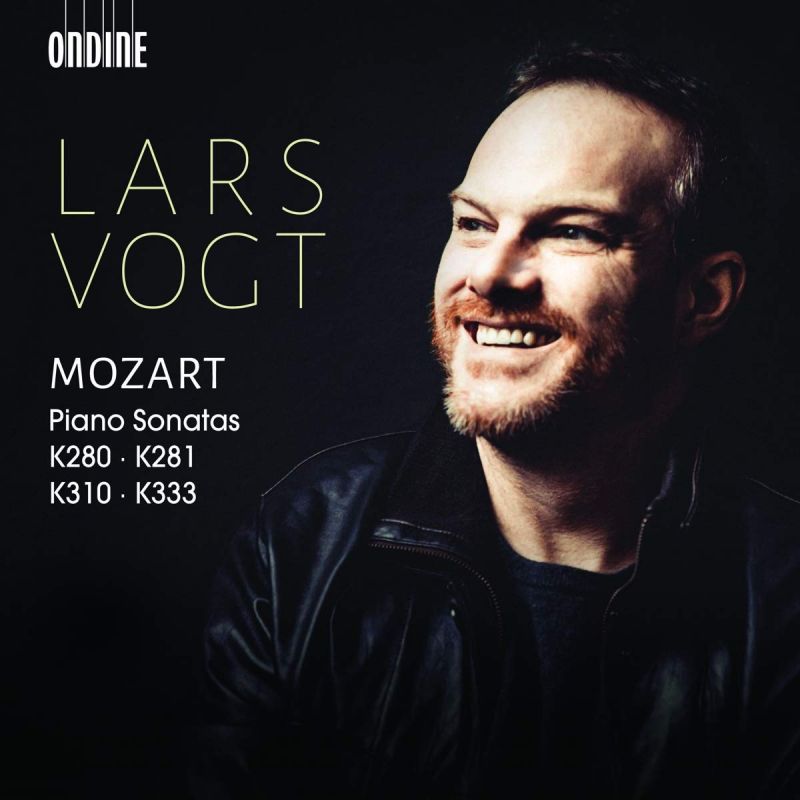 Mozart poses formidable challenges for modern pianists. Late 18th-century Viennese pianos resemble our contemporary instruments only on the most basic mechanical level. The way the hammers are triggered to strike the string has evolved almost beyond recognition, as have the hammers and strings themselves. Mozart’s instrument had already undergone half a century of rapid technological development and its hegemony over other keyboards was well under way. But many of its celebrated attributes – among them clarity of sound, rich overtones, light touch and distinctive registers – would eventually disappear as pianos evolved towards greater power and stability. Today the pianist seeking to deliver some plausible representation of Mozart’s musical imagination on a modern instrument must do so with a fearless blend of compromise, adjustment and conjury.

Lars Vogt certainly possesses these qualities, all presumably enriched by his recent experiences as a conductor. He has recorded two pairs of Mozart piano concertos (Oehms, 9/09; AVI, 3/14) and a selection of violin sonatas with Christian Tetzlaff (Ondine, 2/13), and this new release is a welcome return to the solo works after his early set for EMI (8/06).

In the A minor Sonata, K310, tragic power is wed to fragile grace in a thoughtful and disturbing performance. The insistent drive of the Allegro maestoso never loses sight of the telling detail. Juxtaposition of fortissimo and pianissimo in the development, so rare in Mozart, is given its full due. The Andante cantabile presents a bouquet of detailed articulation, all of it supporting an inherent rhetorical logic. The concluding Presto is as harrowing a flight from the furies as one is likely to encounter, evoking panic only scarcely controlled.

Contrasts are also prevalent in the happier climes of the B flat Sonata, K281. From the elaborately embellished staking out of the principal tonality in the opening Allegro, ingratiating humour is always eager to assert itself. One could call the tenderness of the leisurely Andante amoroso childlike were it not so sophisticated, while the Rondo seems to burst any remaining constraints from indulgence in unalloyed joy.

This is richly communicative Mozart-playing, capturing a youthfulness touched with wisdom and undergirded by one of the most sensitive left hands around today. Experiencing it is akin to having made a new friend.

Sonata for Piano No. 3