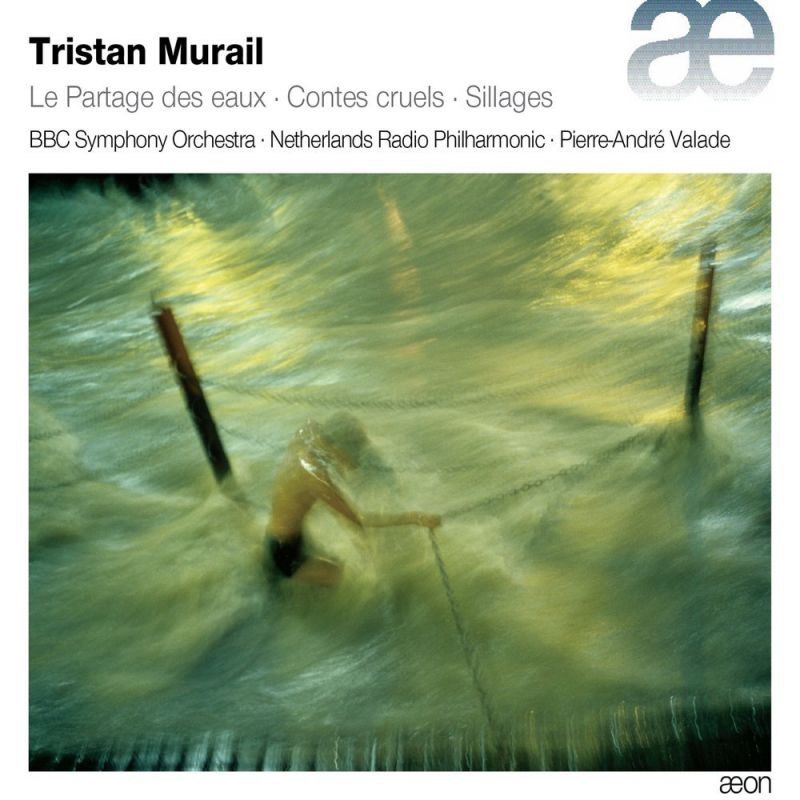 Le partage des eaux (1995-96) is one of Tristan Murail’s best works, so although this first-rate BBC recording was made back in 2002, its release is very welcome. Murail points out that the title does not refer to ‘the Hebrews crossing the Red Sea’. His own associations are less with Debussy – despite the use of swirling surges that distantly echo La mer – than with Richard Strauss, and it is no exaggeration to say that this scintillating score does for oceans what Strauss’s Alpine Symphony does for mountains. It is a finely sustained evocation of a force of nature, and a mightily impressive demonstration of how to use a large orchestra in innovative but never merely eccentric ways.

The other works included make a less satisfying impression. Sillages – ‘furrows, traces, imprints left in water, sand, gravel’ – dates from 1985 and comes across today as a rather dutiful exercise in post-Boulezian atmospherics: you can be absorbed by its refinement and moments of intensity without being swept away by Le partage des eaux’s kind of dramatic energy. Contes cruels (2007) is even more enigmatic. While nothing if not complex acoustically – it features two electric guitars tuned a quarter-tone apart, with a relatively small orchestra and electronics – it references a ‘cruel tale’ by Villiers de l’Isle-Adam about a percussionist who is driven to distraction by the demands of an unattractively radical composition. The problem is that, for much of its 20-minute length, Murail’s piece seems rather restrained and uneventful, despite the exotic and disruptive possibilities of the sound-sources in use. Perhaps the whole point is to downplay the fireworks that a Ligeti might have brought to the subject. But it reinforces the conclusion that Le partage des eaux is the principal and compelling reason for acquiring this disc.