Music for a Prussian Salon 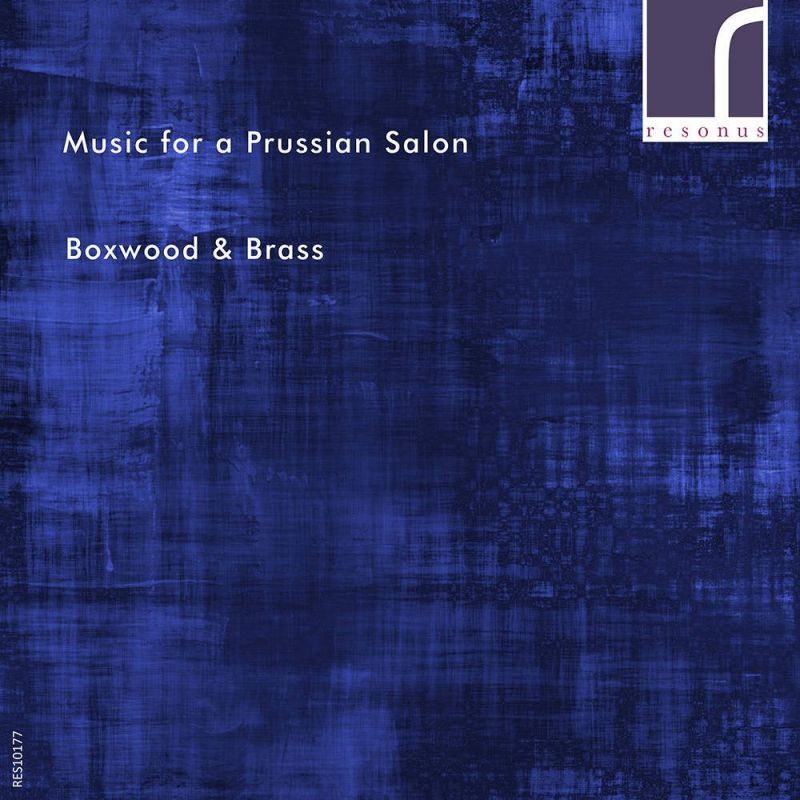 Unless you’re a clarinet geek, the name Franz Tausch might not mean too much. He was an important clarinettist during the developing years of the instrument, growing up in the Mannheim court, where it is possible that he and his father were the players heard by Mozart on his 1777 visit, which piqued his interest in the clarinet. Boxwood & Brass perform Tausch’s XIII Pièces en quatuor for two clarinets, horn and bassoon, plus works by Johann Stamitz, father of the Mannheim school, and Tausch’s pupils Bernhard Henrik Crusell and Heinrich Baermann.

The period instruments blend well in Tausch’s gentle Harmoniemusik, a sequence of perky dances, rondos and slower movements. It’s not the most striking music and, perhaps wisely, the 13 movements are split into two suites which bookend the disc in button-bright performances caught in a sympathetic acoustic.

It is possible to hear Stamitz’s three brief quartet movements for two clarinets and two horns as templates for Tausch’s own compositions. Crusell’s Concert-Trio for clarinet, horn and bassoon is the most substantial work here and contains virtuoso writing for each instrument, performed with spirit and vigour.

Even the most familiar music on this unusual disc may come as a surprise. For years, the poignant Adagio for clarinet and strings was misattributed to Wagner (unlikely as that may seem), but it was actually composed by Heinrich Baermann (1784-1847) and published in 1820. But here, the Adagio is given a neat twist, arranged by Robert Percival, Boxwood & Brass’s bassoonist. It works beautifully.

Music for a Prussian Salon