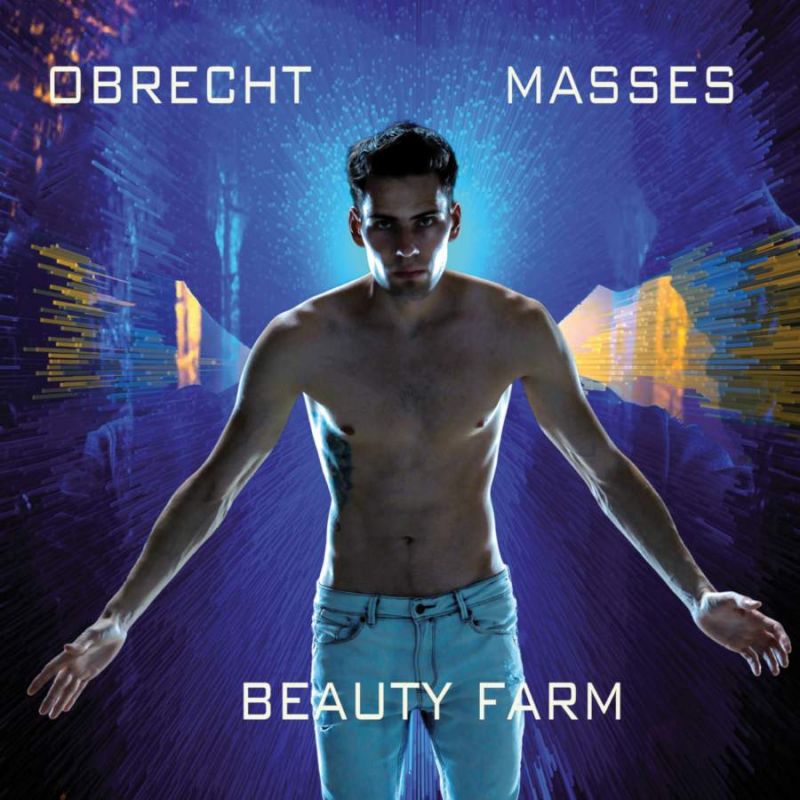 The Fra Bernado label is certainly fulfilling its mission statement to cover ‘white spots on the map of early music’ with this new release from Beauty Farm. Obrecht is quite under-represented on disc and so this recording of his Missa Fortuna desperata and Missa Maria zart is much-needed. Less clear is the mission statement of Beauty Farm themselves: their biography claims they were founded out of ‘a kind of despair about the break in the interpretation of this music which took place in the 1980s’. I admired the rich tone of this vocal ensemble on their debut disc (11/15) but it didn’t then, and doesn’t now, strike me as breaking new ground. Nor do they have much in common with the mainly choral accounts of Obrecht pre-1980.

To consider this, let’s compare three recordings of Missa Maria zart. This hour-long cyclic Mass is one of the biggest of the Renaissance, a surprising feat at odds with Obrecht’s modest modern profile. The Prague Madrigal Singers in 1969 (Supraphon, 6/72 – nla), singing pre-‘break in interpretation’, took a robust approach alternating a chamber choir – complete with consistent/persistent vibrato – with passages of staunch-toned vocal duets. They also employed a feast of instrumental colours on the cantus firmus. The Tallis Scholars in 1992, presumably emblematic of a ‘break in tradition’, made much lighter work of Obrecht’s busy contrapuntal textures. Their smaller ensemble and minimal vibrato created forwards momentum through gracefully phrased arcs, and they subtly embedded the long-notes of the Maria zart song in the polyphonic texture. Beauty Farm sit between these two approaches but much closer to The Tallis Scholars: their tone is richer, without persistent vibrato, and with one voice per part they delineate each polyphonic strand through different hues of vowel-sounds and shades of vocal effort. They are more confident in busier passages where they have a nice tone, balance and momentum. Longer, two-voice textures spawn occasional sour tuning (‘Qui tollis I’ in the Gloria in particular) but in general they sing with tenderness and maintain attractively brisker tempos than either other recording.

I admire Beauty Farm’s sound and choice of repertoire but their rhetoric fails to deliver. The only notable reaction to the 1980s early music movement here is inconsistent tuning.