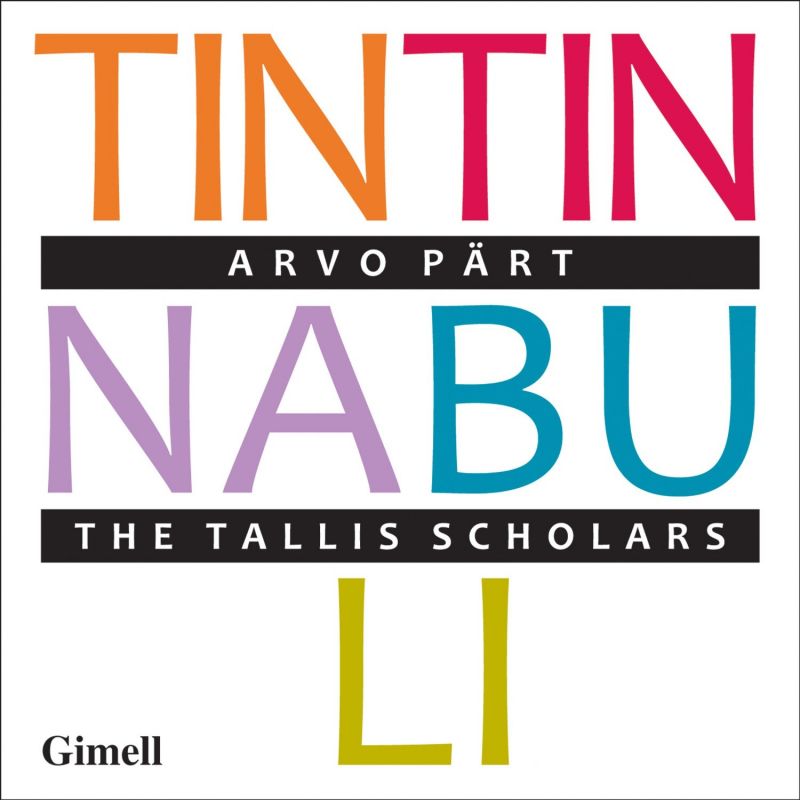 Given that the music of Arvo Pärt is among a vanishingly small group by whom it is possible to follow a clear line back to ‘early’ music, The Tallis Scholars are, on paper, the best group imaginable to record his music. Peter Phillips has disagreed in the past with the idea that there is a direct link between the two – it is certainly the case that the stasis that underpins Pärt’s harmony creates a kind of timelessness that is less, not more, in need of historical context – but either way, the purity of The Tallis Scholars’ sound provides the perfect scaffolding for the pieces on this disc. Not least because the bell-like, note-clustering Tintinnabuli music of Pärt (illustrated here in its most basic form in the Magnificat) is there specifically to address the issue of perception, time and history.

The argument about whether Pärt is a composer affected by context or simply creating music out of a vacuum continues, but in many ways its calm equilibrium is an engaging mystery that could only be considered regressive if viewed in its dimmest light. And in their performance (immaculate as always, apart from a very few issues – largely at the top of the texture – with vowel sounds and clarity of words), The Tallis Scholars have presented their chosen repertoire in the way they have always done best – as a sound world of profound beauty.

(The) Woman with the Alabaster Box

I Am the True Vine