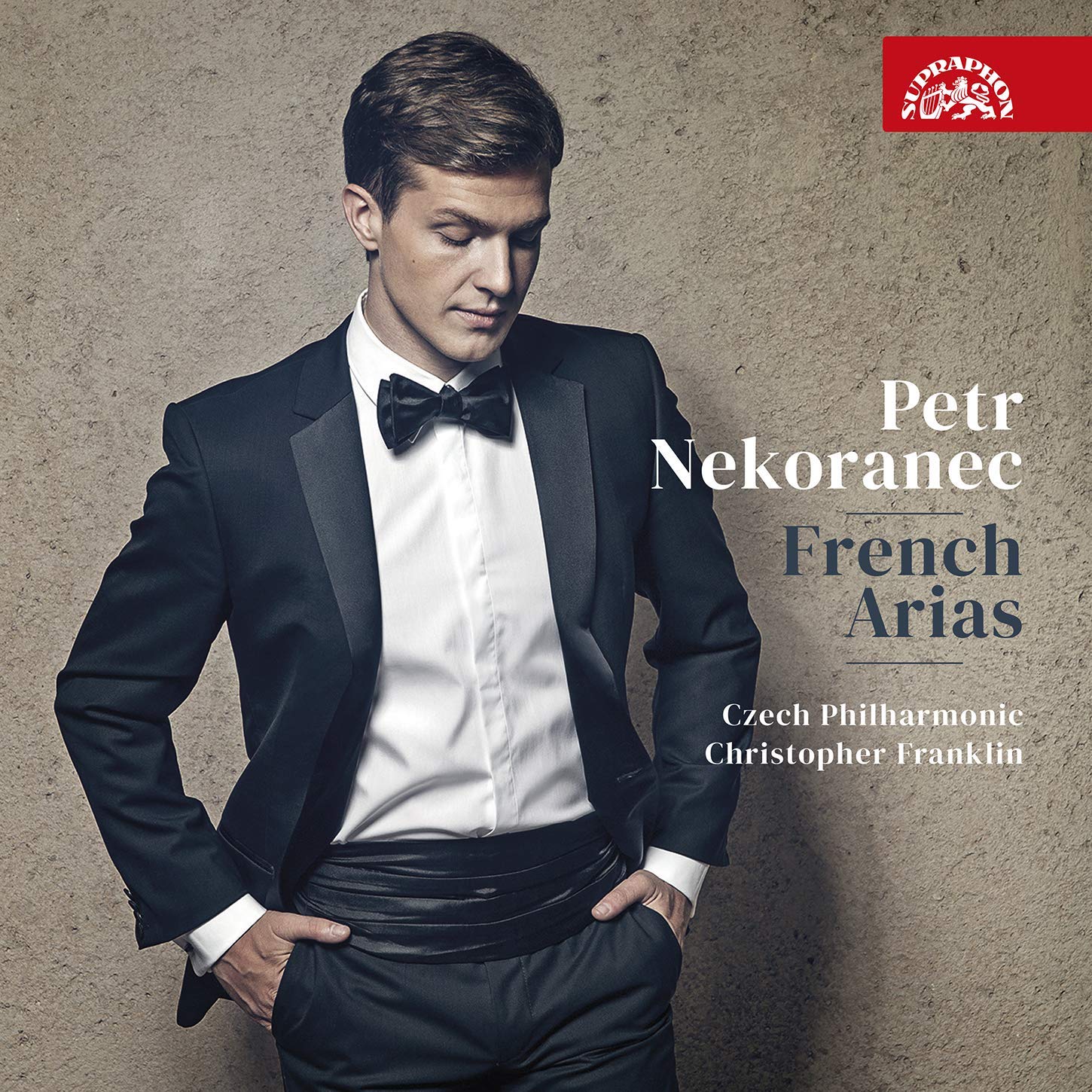 Already the winner of multiple prizes, as well as a member of Oper Stuttgart’s ensemble, the 26-year-old Czech tenor Petr Nekoranec is clearly a name to watch – and was indeed our ‘One to Watch’ last month. ‘Very gallant and elegant’, noted Tim Ashley when Nekoranec popped up a couple of years ago on a Supraphon collection of Dvořák’s folk songs (9/18), and there’s plenty more gallantry and elegance on this, his solo debut on the label – plus a whole lot more.

What is immediately striking is Nekoranec’s light, easy timbre, with an occasional hint of an appealing flutter. There’s nothing effortful or forced, and he is able to move seamlessly across his range up to top notes that he seems able to control at will. He’s able to weave the top C of Faust’s ‘Salut! Demeure chaste e pure’ into a long melodic arch, while there’s an impressive, seductive diminuendo on the top B flat of Roméo’s aria.

He spins a glorious line in the Pearl Fishers aria, and, though Werther might be a size too big for him on stage currently, he sings ‘O nature pleine de grâce’ with winning ardency. Occasionally there could be more characterisation and variety in the tone, while the French consonants could sometimes be clearer. It strikes me, too, that the tenor sounds a little less fresh in the two arias from La fille du régiment – although the top remains sweet and reliable, including of course a clutch more cleanly struck top Cs.

Christopher Franklin and the Czech Philharmonic offer decent support but Zuzana Marková makes a rather wobbly Juliette in the album’s one duet. It’s a shame, too, that Supraphon’s engineering is a little hazy. Nevertheless, this is an extremley impressive, seductive debut from a tenor who looks to be destined for great things.