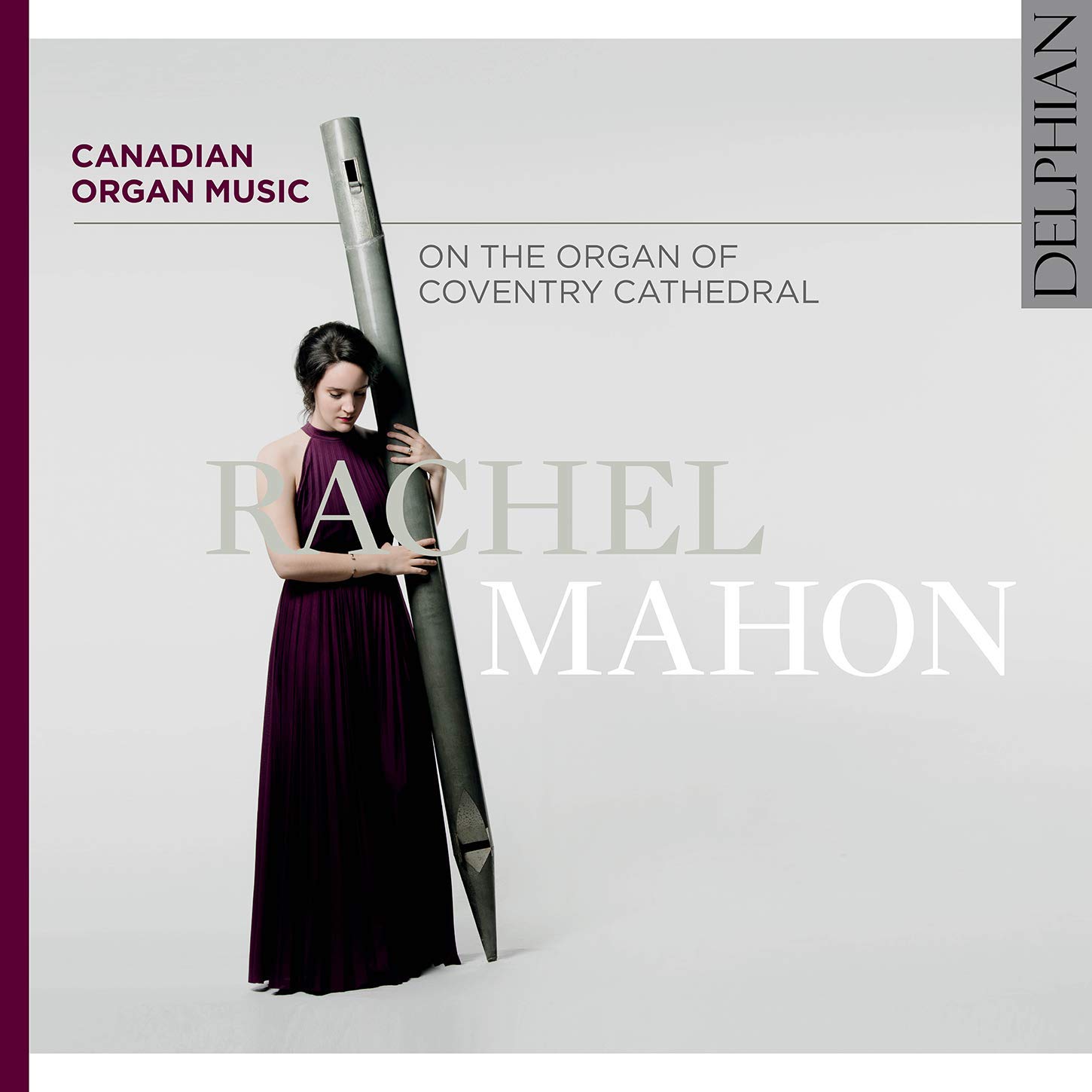 It is difficult to imagine a more impressive location for these four substantial organ works by Canadian composers of the past 100 years. Outside Canada (and, it has to be said, largely inside it too) the great wealth of Canadian organ music is little known, and there are not that many Canadian organists or organs that can pay it full justice. Rachel Mahon is a Canadian organist who is currently based at Coventry Cathedral as assistant director of music, and combines her knowledge and background in Canadian organ music with her knowledge and understanding of the magnificent Harrison and Harrison instrument in Coventry.

Healey Willan – dare one label him the ‘father’ of modern Canadian organ music? – is represented by his grand, majestic Introduction, Passacaglia and Fugue, which might be said to be the one Canadian work that has found a place at the core of the recitalist’s repertory. Here is as stirring a performance as you could wish for, greatly enhanced by an outstanding recording from Delphian that encompasses the vast dynamic and pitch range of the Coventry organ superbly.

Gerald Bales’s Petite Suite acknowledges in its title the deep-seated French influence in Canadian music, although the sparse and acerbic musical language of the suite’s three brief movements seems more akin to the music of Kenneth Leighton. Hints of the French influence can be identified in Ruth Watson Henderson’s Chromatic Partita, where a set of eight short variations around a chorale melody employs various solo stops and combinations much in the manner of the French Classical School, and includes haunting string chords in the style of Alain (Var 6) and concludes with a toccata firmly in the post-Dupré manner.

Thoroughly rooted in the French tradition is the most recent work on the disc, the Symphony No 1 for organ of 2008 by Rachel Laurin. She takes the Franck/Widor concept of the solo organ symphony and uses its four movements to explore the full colouristic scope of a modern organ. The second movement is a Scherzo thoroughly in the mould of Vierne, while the closing Toccata bears remarkable similarities to that by Marcel Lanquetuit. But this is nevertheless a fine and distinctive work, greatly enhanced by this splendid performance. Rachel Mahon has done Canadian organ music proud in this outstanding recording.