Soloist, orchestra and engineers on top form for this Rolls-Royce coupling 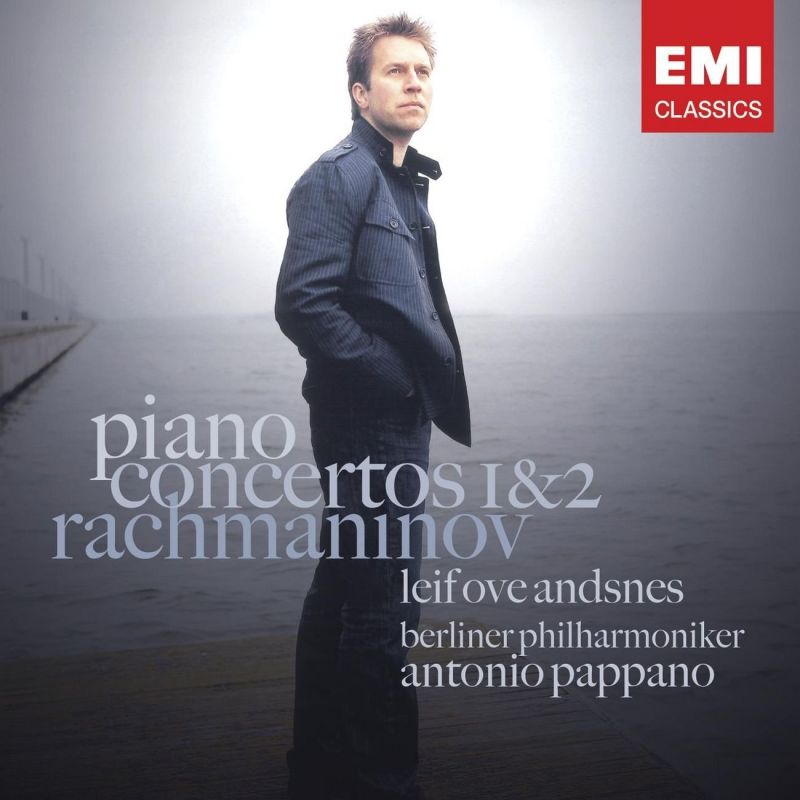 With no shortage of fine versions of this pairing from which to choose, EMI must rely on the undoubted selling power of their Norwegian star to make this release stand out from the rest. It is certainly a worthy contender for the Top Ten when aided by the world-class Berlin Phil, a conductor who is in the Barbirolli class of adroit accompanists, superb recorded sound and a beautifully voiced piano.

With judicious tempi (though, as is now customary, slightly slower than the composer’s) and a well nigh ideal balance between piano and orchestra, instrumental detail is tellingly observed, such as the bassoon and clarinet counterpoint at the beginning of the second movement of the First Concerto and the triangle in its finale, both better integrated into the sound picture than in the Hough/Litton recording, even if there is a hint of the engineer’s hand.

Nor is there anything mannered about the soloist, though some may wish he was slightly less well mannered. Andsnes here gives the lie to those who find his playing on the cool side of emotional but he is always the reliable guest who never gets drunk, no matter how much alcohol he has consumed. The fiery section of the cadenza to the First Concerto, for example, runs out of steam in the final bars to which Byron Janis (with both Kondrashin on Philips and Reiner on RCA), for instance, brings a despairing vehemence.

The Second Concerto (live, as opposed to the studio First, but without any appreciable difference in acoustic and balance) is, similarly, given a Rolls-Royce reading with which only the pickiest could find fault. The last movement, though, is something special and the final appearance of its glorious second subject, greeted with a mighty timpani wallop and braying brass, is heart-stopping. The audience rightly roar their approval.

Rachmaninov Piano Concertos; Rhapsody on a Theme of Paganini