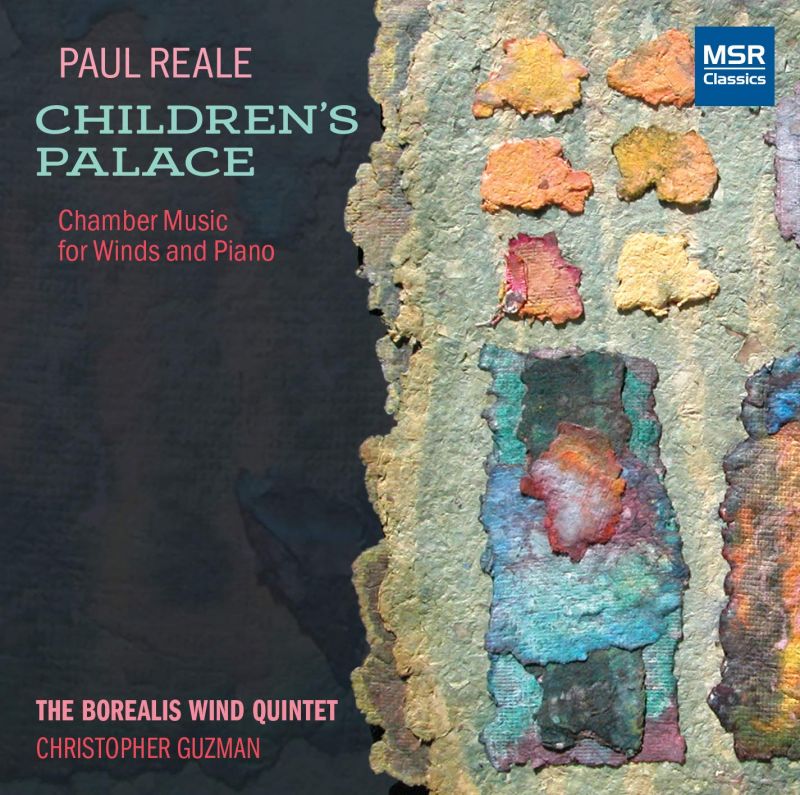 Paul Reale (b1943 in New Jersey) studied at Columbia in the 1960s with Chou Wen chung (with whom he had first studied composition privately) and Otto Luening, and later ‘came under the influence of’ Rochberg and Crumb. His catalogue includes a wealth of chamber and instrumental works, including 12 piano sonatas, plus vocal works and many concertos – three for the piano.

Reale’s music does not really sound like any of his former mentors. Its style is recognisably early 21st century postmodernist, tonally based but having little truck with minimalism. It is well written without being overtly challenging to listen to, but sufficiently interesting to bear repeated listening, as in the rather fine Flute Sonata (1983, rev 2017), its three movements cast as a diptych, the opening ‘Welcome’ followed by a ‘Repose’ dovetailed into the concluding ‘Romp’. This would grace any recital, as would the triptych Transfiguration, a clarinet sonata in all but name, which recycles material from other Reale works – a recurrent feature of his output.

Reale is not averse to basing his pieces on other music, too, for example the tune ‘Aura lea’ in the Oboe Sonata or the ‘Dies irae’, well submerged in that for bassoon. All the works were composed or, like the Flute Sonata and Eleven Miniatures for wind quintet, revised in the latter half of 2017. While each is independent, they could be programmed as a cycle ideally opening with the brief, declamatory Horn Call and rounding off with the quintet. (Here, however, the works are played treble to bass, starting with the Flute Sonata, then those for oboe and clarinet, Horn Call then the Bassoon Sonata, with the Miniatures as coda.) The performances are all exemplary, with Christopher Guzman a near-perfect accompanist to the soloists. Excellent sound, too.

Transfiguration for Clarinet and Piano

Sonata for Oboe and Piano

Horn Call for Horn and Piano