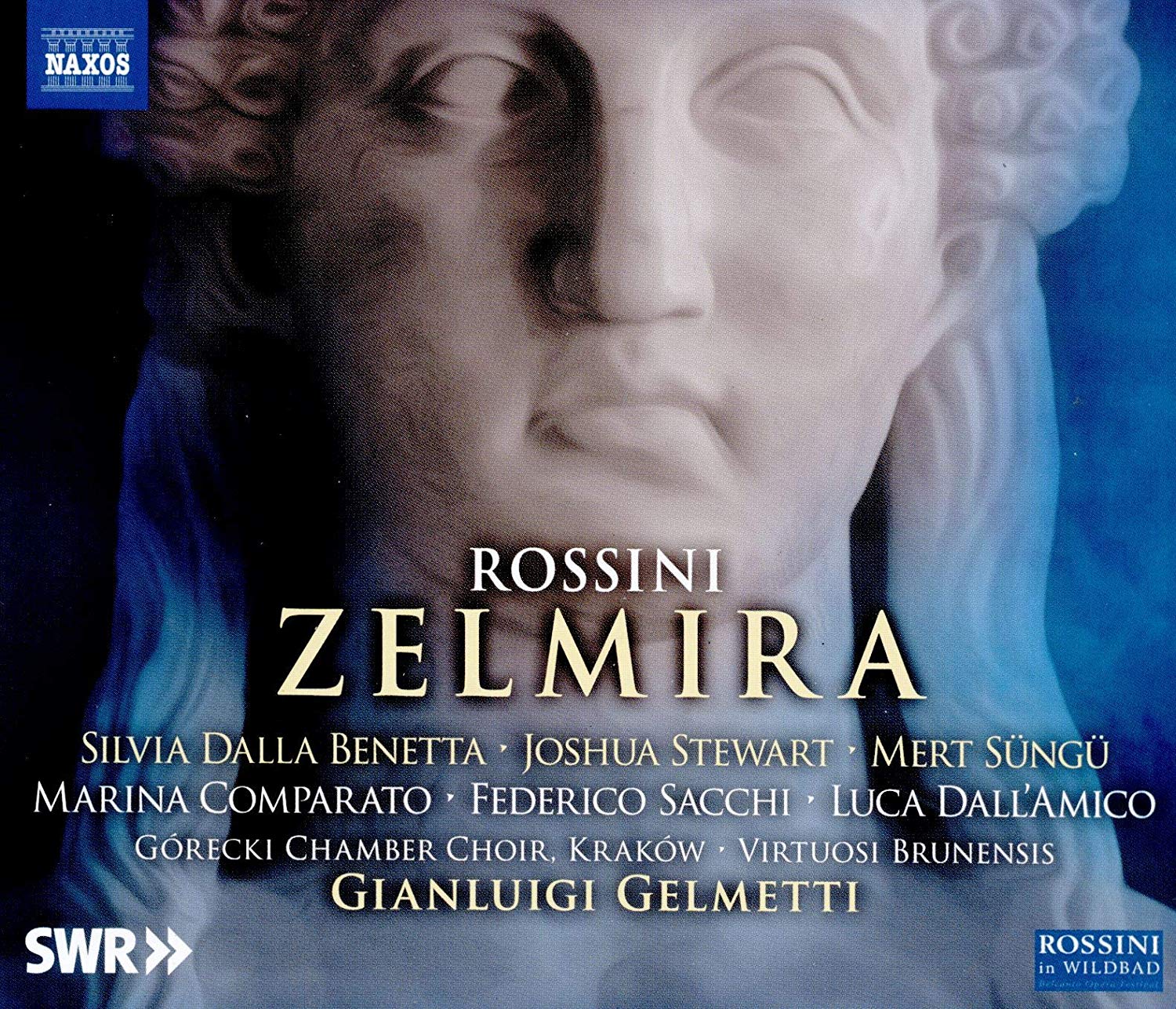 There is a sense in which Zelmira, the last of Rossini’s Neapolitan operas, premiered in February 1822, is an elegantly crafted throwback. But to what? And why was Rossini obliged to adjust the end for a revival at Paris’s Théâtre Italien in 1826? This would be a somewhat academic question had the 2017 Rossini in Wildbad Festival not chosen to perform Zelmira in that Paris revision.

The background to Zelmira is the republican revolt that had occurred in Naples the previous summer. Metternich had moved quickly to restore the monarchy. As the dust settled, the story of an elderly Greek king, who is saved by his daughter from the machinations of a murderous overlord, was chosen by the Teatro San Carlo for its next commission. Rossini was happy to set this old-fashioned legend, though his mind was more on Vienna, to which Metternich had invited the company that spring. It was Rossini’s first engagement outside Italy, making Zelmira something of a showcase both for himself and for Naples’ stellar array of singers.

There was, however, one snag. As Zelmira toured, first to Vienna and later to London, it was clear that the voice of 37-year-old Isabella Colbran, Naples’ prima donna assoluta during Rossini’s time there, was in serious decline. When the opera was revived in Paris, Rossini cast Giuditta Pasta as Zelmira, a move that involved stripping out much of her joyous, Colbran-inspired final aria and adding a newly composed prayer alongside a stretta taken from Rossini’s already neglected Ermione. Rossini was working for the Paris Opéra at the time, turning Maometto II into the more theatrically effective Le siège de Corinthe. But this Pasta-inspired revision is no more than an off-the-cuff patch written in a new, almost Bellini-like idiom.

Wildbad’s Zelmira, Silvia Dalla Benetta, copes rather well, first with the prayer and then with the somewhat thankless task of trying to make sense of what’s left of Zelmira’s final number. She, however, is the best of a cast which, for the most part, simply isn’t up to the task of recreating an opera written for some of the greatest singers of Rossini’s age.

The performance is very well conducted by Gianluigi Gelmetti, which means that scenes such as the Act 1 finale, where the principals are more players than showcasing soloists, come over well enough. But his cast is not a patch on that of the generally superb 1989 Claudio Scimone recording (Erato, 6/90), where Chris Merritt sings the usurper king Antenore and the young William Matteuzzi is in shining form as Ilo, Prince of Troy. And if you are going to include the Act 2 aria for Zelmira’s confidante Emma, which Rossini added in Vienna for Fanny Eckerlin, better have it sung by a singer of the quality of Scimone’s Bernarda Fink.

Sadly, the Scimone is currently available only as part of Warner’s 50-CD Rossini Edition (12/18), which no longer retails at a rock-bottom price. And no download is available. A 2003 Opera Rara recording (12/04), made live at the Edinburgh Festival, is available to download but that, too, is difficult to recommend.