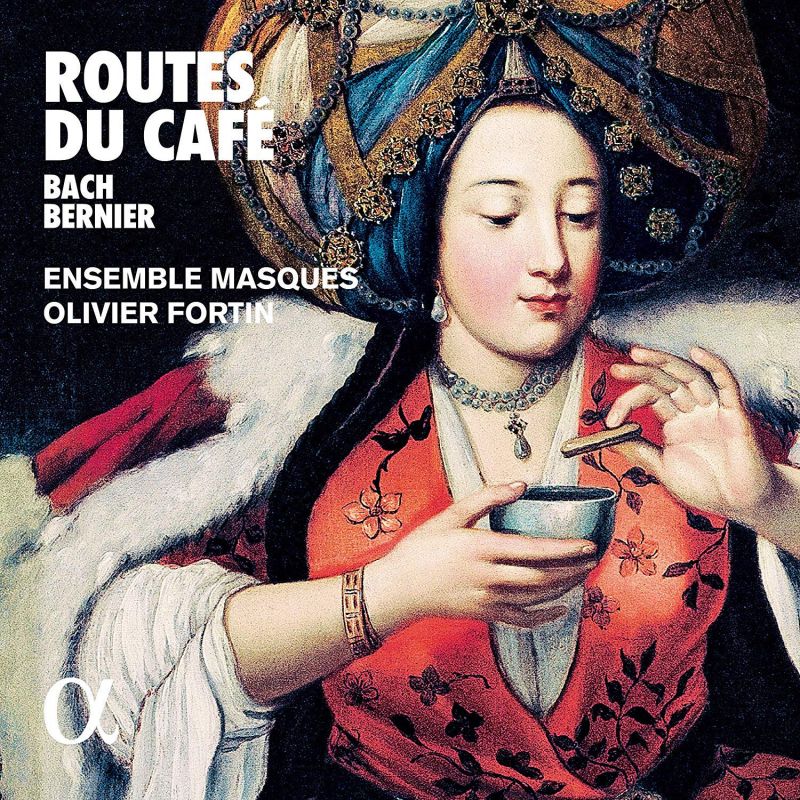 If one searches for Zimmermannsche Kaffeehaus online, up comes its location in Katharinenstrasse, Leipzig, the map helpfully annotated with the red note ‘permanently closed’. That would be because the coffee house frequented by Johann Sebastian Bach was bombed in an Allied air raid in 1943. Although a fine Baroque ensemble now bears the name Café Zimmermann, I’m surprised no enterprising soul has sought to resurrect the building itself.

Coffee was all the rage in Europe by the time Bach was composing, strengthening its caffeinated grip across the continent ever since the mid-16th century, when the first cafés appeared in Constantinople. It reached Germany in 1670. In Leipzig, Gottfried Zimmermann opened his café in 1715, putting on concerts on Friday evenings to drive trade. Almost certainly written for Zimmermann’s, Bach’s Coffee Cantata (1735) takes the form of an argument between a daughter and her father, who tries to get her to kick the coffee-drinking habit.

However, Bach’s secular cantata had a notable French forebear in Nicolas Bernier’s Le caffé, which extols the heady virtues of the drink, to a libretto by Louis Fuzelier. These two works form the backbone of this fabulous new disc from Olivier Fortin and Ensemble Masques, a paean to coffee given Turkish context by sensuously interleaving them with music from the Ottoman Empire. This includes works by Nâyî Osman Dede and improvisations on the ney flute, yaylı tanbur and kaman. It reminds me a little of the cross-genre collaboration between Concerto Köln and Sarband (‘Dream of the Orient’ – Archiv, 10/04), if minus its exuberant janissary percussion.

The playing of Ensemble Masques is suitably lip-smacking, Anna Besson’s flute nicely in the foreground sharing the limelight with Hana BlaŽíková’s pert soprano in Bernier’s frothy cantata. The ‘Air gay’, which praises coffee’s properties as hangover cure, proves particularly delicious. BlaŽíková is also the stubborn daughter in Bach’s barista gig, to Lisandro Abadie’s grumpy father. ‘Ah, how sweet the taste of coffee’, she sings, ‘better than a thousand kisses’. It’s a persuasive argument.

The Turkish numbers percolate vivid oriental colour, closely recorded to aid the impression you’re tucked up in an intimate coffee house somewhere, whether in Constantinople, Leipzig or Paris. Or, indeed, in London, for we take a small musical detour to The Turk’s Head – otherwise known as ‘Miles’ Coffee House’ – in Westminster, where Samuel Pepys met Matthew Locke, hence the latter’s Fantasia in D minor.

Imaginatively programmed, beautifully played and recorded, this is disc is as delightful as a cup of the black gold itself.