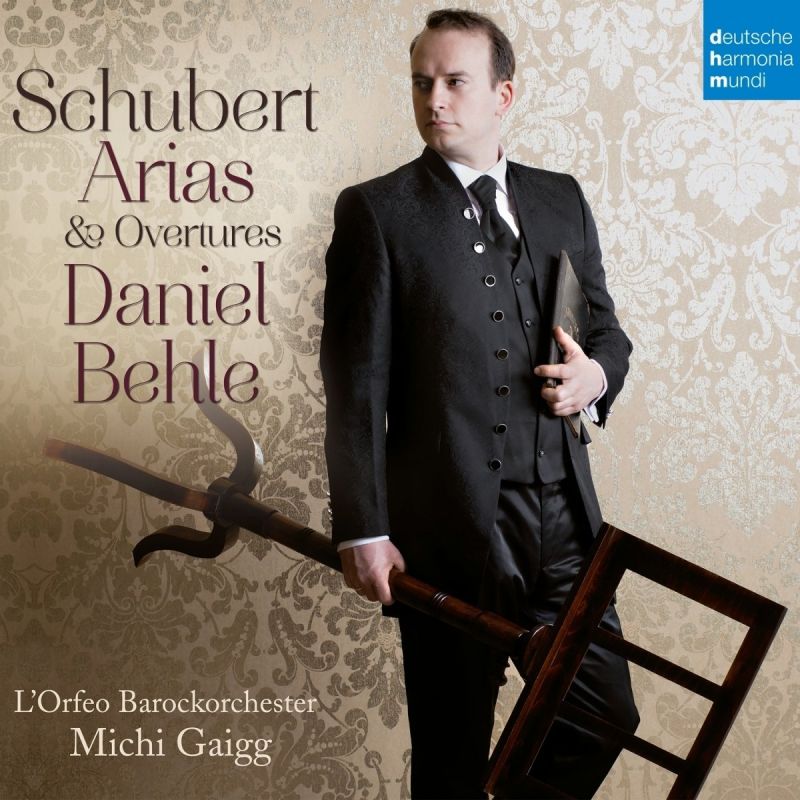 Handicapped by stilted, slow-moving librettos, Schubert’s stage works, like Haydn’s, seem forever destined to languish on the margins of the repertoire. Even the most impressive, Alfonso und Estrella and Fierrabras, tend to unfold as a series of static tableaux rather than as constantly evolving dramas-in-music. For long stretches they can sound like a medley of orchestrated songs, with Gemütlichkeit and Biedermeier charm the default modes.

Yet, Schubert being Schubert, the purely musical delights are legion. Die Zauberflöte and Fidelio are the prime influences in this appealing selection of tenor arias that ranges from the 1815 Singspiel Die Freunde von Salamanka, via numbers from the fragmentary Adrast and the unfinished Easter cantata Lazarus, to the ‘heroic-romantic’ Fierrabras.

Melodic allure and Schubertian harmonic magic are a given, though the dramatic power of the anguished scena from Das Zauberglöckchen (one of two numbers Schubert composed for a Viennese production of Hérold’s La clochette) may surprise the unwary. The nostalgic Adrast aria is a little-known gem, while Alfonso’s ‘Schon wenn es beginnt zu tagen’, with its catchy polonaise rhythm, could well have become a Schubertian favourite had it appeared in the Peters Edition of his songs.

Admired especially in Bach and Mozart, Daniel Behle is a German lyric tenor in the Peter Schreier mould, though his timbre is smoother and rounder, with a honeyed mezza voce and no hint of grittiness at forte. Most of the music here demands, and gets, a fine-spun line, grace of phrasing and an easy flexibility. Yet with a touch of steel in his tone, Behle rises without strain to the more rigorous challenges of the Fierrabras and Zauberglöckchen numbers. He is a thoughtful interpreter, too, with a Lieder singer’s care for words, and finds as much individual character as the music allows, including a twinkling sense of humour in a cynical buffo aria from Die Freunde von Salamanka. Under Michi Gaigg’s lively direction, the Orfeo Baroque Orchestra are responsive accompanists (plaudits to the first oboe and first clarinet in their many carolling dialogues with the singer), and on their own give vigorous and colourful performances of the splendid overtures to Die Zauberharfe and Alfonso.