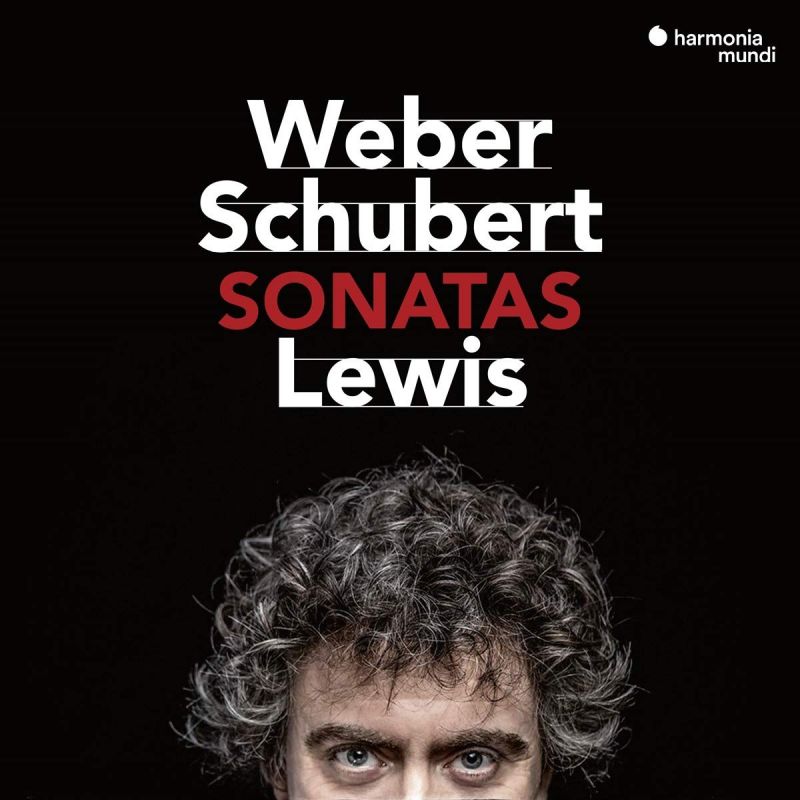 This latest instalment in Paul Lewis’s Schubert pilgrimage certainly enhances his reputation. It is, as always, intelligently paced and shaped, not needing to shout its credentials, but shaping contours and pacing contrasts as though accompanying unstated song texts. He has a particularly fine sense for how the music travels – be it towards some goal, into the unknown, or resting at a way-station to enjoy and reflect on experience. Admittedly the treble sound is a little on the glassy side (throughout the disc in fact). If pushed I would prefer Brendel’s (on this occasion) mellower sound and, in the main theme of the first movement and elsewhere, less hiccupy staccatos. However, turning for comparison to Uchida shows her, again on this occasion, the more tempted into over-dramatisation. This is a matter of taste, perhaps, but if nothing else the powerful sense of self-belief Lewis radiates places him squarely in the august company of those leading modern-day Schubertians.

And what a welcome coupling is the Weber Second Sonata, composed in 1816, just a year before the Schubert, and already looking ahead to the poetic world of Chopin’s concertos. True, the instant gratification and rhetorical immediacy Weber offers doesn’t give him access to the deeper regions plumbed by Schubert. But on the other hand, there is a delectable sense of improvisatory freedom in the sonata’s unfolding, notwithstanding the standard four-movement layout, and while the finale is rather more predictable and repetitive than the first movement, it is so in an irresistibly charming way. It’s not hard to see why the likes of Cortot, Dino Ciani and Gilels should all have thought the piece worth their while recording (all still available, by the way), and once again Lewis is fully worthy of such comparisons. He shows himself entirely at one with the idiom: supplely inflecting every line without straying into affected floridity, tastefully elevating the music as high as it will comfortably go without ever putting excessive dramatic freight on it. Fine recording quality, despite that slight glassiness in the treble.

Sonata for Piano No. 9