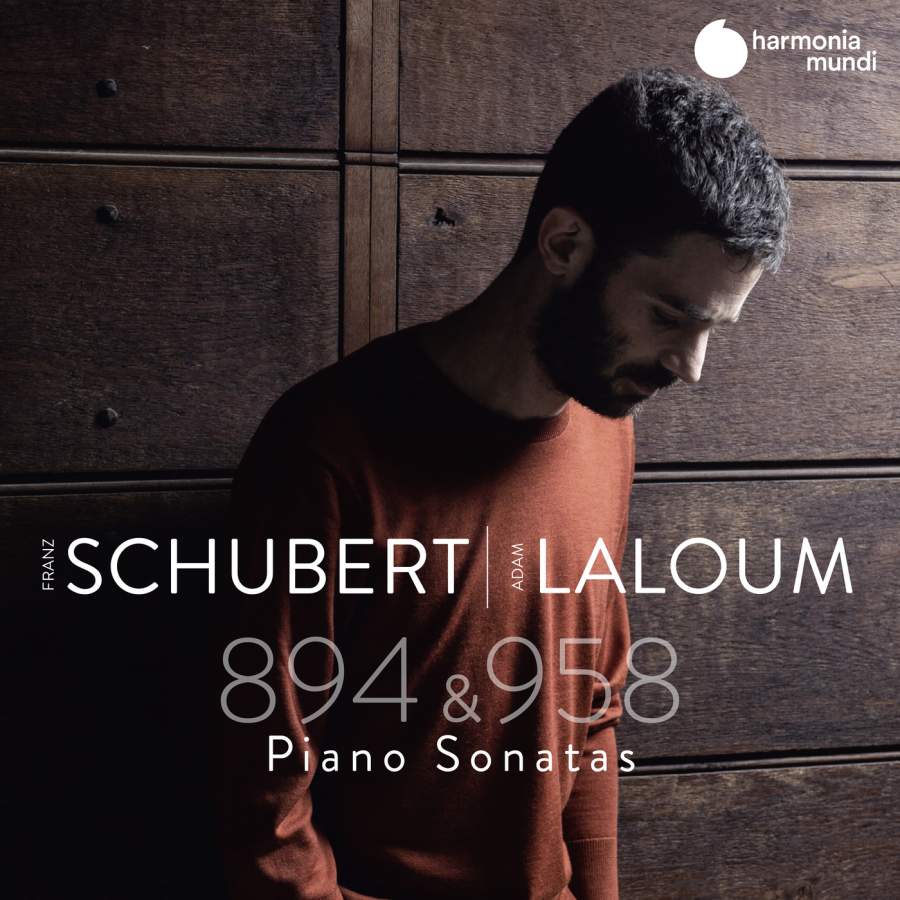 In my version of Utopia, all professional pianists would start their day by playing through at least one of Schubert’s late sonatas, in order to fine-tune their emotional compass. But not all should end up recording them. Adam Laloum came to attention 10 years ago after winning the Clara Haskil Competition and he has since been hailed by the French media with comparisons to Horowitz and Arrau. There is certainly no questioning his sensitivity and poetic nature, nor his command of the instrument. But for me his late Schubert hardly achieves the état de grâce attributed to it by his compatriot critics. Suffice to compare the opening of the C minor (D958) with Uchida, Perahia or Andsnes, for just a few instances, all of whom show the dramatic and narrative acuity that Laloum has yet to acquire. Or take the finale of the same sonata and sample the sweeping energy that animates every phrase in Uchida’s account. Some might find her playing over-interpreted. Not me. But I certainly find Laloum’s under-interpreted.

In the G major Sonata (D894) Laloum takes the Molto moderato e cantabile opening movement on the leisurely side. How to read Schubert’s tempo marking is one thing. The problem is not so much with the tempo itself – Richter is notoriously even more expansive here. But Laloum has none of the Russian’s amazing gift for unfolding a story, conveying little or nothing of the sense of dammed-up dramatic tension leading inevitably to an explosive climax. Nor is his cantabile particularly special – for a natural flow that allows each phrase to sing, I’m drawn once again to Uchida.

Anyone who has been watching and admiring Laloum’s career may protest that his pianism and musicianship deserve a warmer welcome. Maybe they do. But for me there is no chance of his Schubert finding a place on the shelves among the greatest. Not yet, at least.