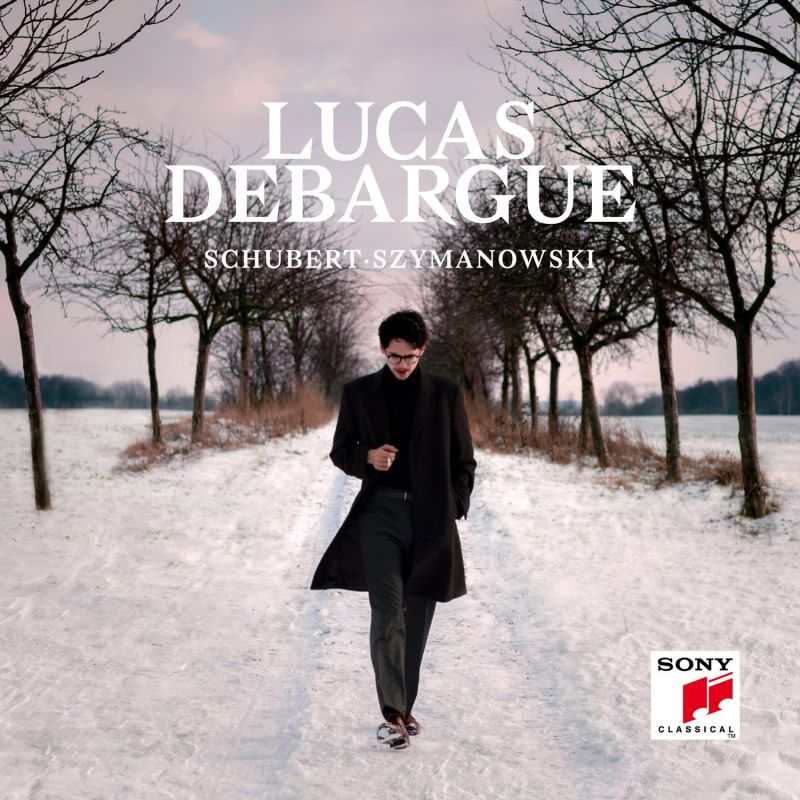 The swirl of publicity that surrounded Lucas Debargue as the fourth-place winner of the 2015 Tchaikovsky Competition brought tremendous pressure to bear. By the time Sony released Debargue’s debut recording the next year, the stakes were very high indeed. Listening to it, I’ll admit I was among the sceptical and also somewhat concerned at the direction the career of this gifted young pianist might take. Hearing his latest release, my reservations have diminished somewhat. There is nothing of the quirky readings for novelty’s sake, very little of spotlighting details at the expense of the whole and, overall, a more secure stylistic grasp seems evident. Meanwhile, Debargue’s wholehearted commitment to the music he plays has never been in question.

If there is little in Debargue’s approach to either of the two Schubert sonatas that is recognisably Viennese, they provide the occasion for some effective music-making. The A major Sonata is calm, beguiling and full of charm. Beautifully voiced chords contribute to the lyrical slow movement’s sense of serenity, while the concluding rondo overflows with joy.

There is also much to admire in the implacably tragic A minor Sonata. Debargue’s deft evocation of the flight from the Furies in the finale is the highlight of the disc. The Andante too is successful, achieving a sort of elevated rapture. However, problems lurk in the first movement, marked Allegro giusto, or a ‘strict allegro’. Generally speaking, Debargue finds it almost impossible to resist the temptation to slow down before lyrical passages, but in this instance it is particularly deleterious. In the recapitulation, when the plaintive second subject is ominously interrupted by stark octaves, triplet minims followed by the minim down-beat of the next bar (8'42", 8'50", 8'59", etc), Debargue steps out of character, delivering the octaves as equally accented monoliths. It’s a rhythmic gesture that could conceivably evoke the blows of a demolition hammer or reports of an automatic weapon but it does not exist in 19th-century music, and certainly has no place in Schubert.

Szymanowski’s Second Sonata, nearly half an hour of relentlessly thick chordal textures, presents a sea of challenges to its interpreters. When they’re met successfully, as we know they can be from performances by Richter and Marc-André Hamelin, the result is powerful. On the other hand, in Debargue’s hell-for-leather reading, entire pages go by in an unintelligible wash of virtually undifferentiated sound. Rarely does a major label afford us the opportunity of observing, up close and personal, the gradual maturation of an artist in such minute detail.