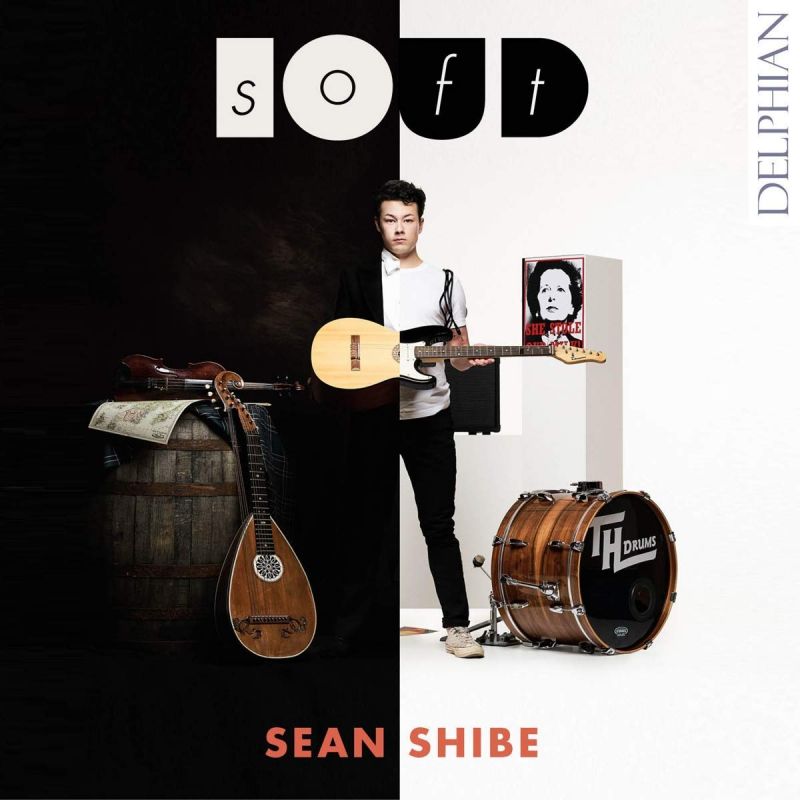 ‘softLOUD’ is certainly a departure from Shibe’s last recording, the Julian Bream-inspired ‘Dreams & Fancies’ (9/17). But listening to these disparate pieces I thought of a work on the earlier album, Britten’s Nocturnal. Something about cumulative effect. About taking the music of the past and transforming it. Or deconstructing it. Or dissolving into it. Or just plain smashing it.

Shibe’s motivations are as much political as musical. ‘It’s a pointed and urgent probing of the question of national identity for Scotland in the age of the rise of the new right, nativist politics, Trump and Brexit’, he writes in a note. Listening to ‘softLOUD’ halfway across the globe – not that Australia is immune to extremist politics or brittle notions of national identity – one feels freer to pick up on purely musical effects and universal concepts such as anger, grief and nostalgia.

Shibe imbues the early Scottish lute pieces with a profoundly moving intensity that carries them far beyond their modest frames, through to the MacMillan arrangements, themselves as much transitions from the old to the new as Reich’s Electric Counterpoint, which seems to gather the previous works in a boppy afterparty. Then they are torn apart in Julia Wolfe’s LAD, a searing siren song of lamentation originally for nine bagpipes. And Lang’s explosive Killer, originally for electric violin. But try listening to ‘softLOUD’ in reverse order, and remember Britten’s Nocturnal.