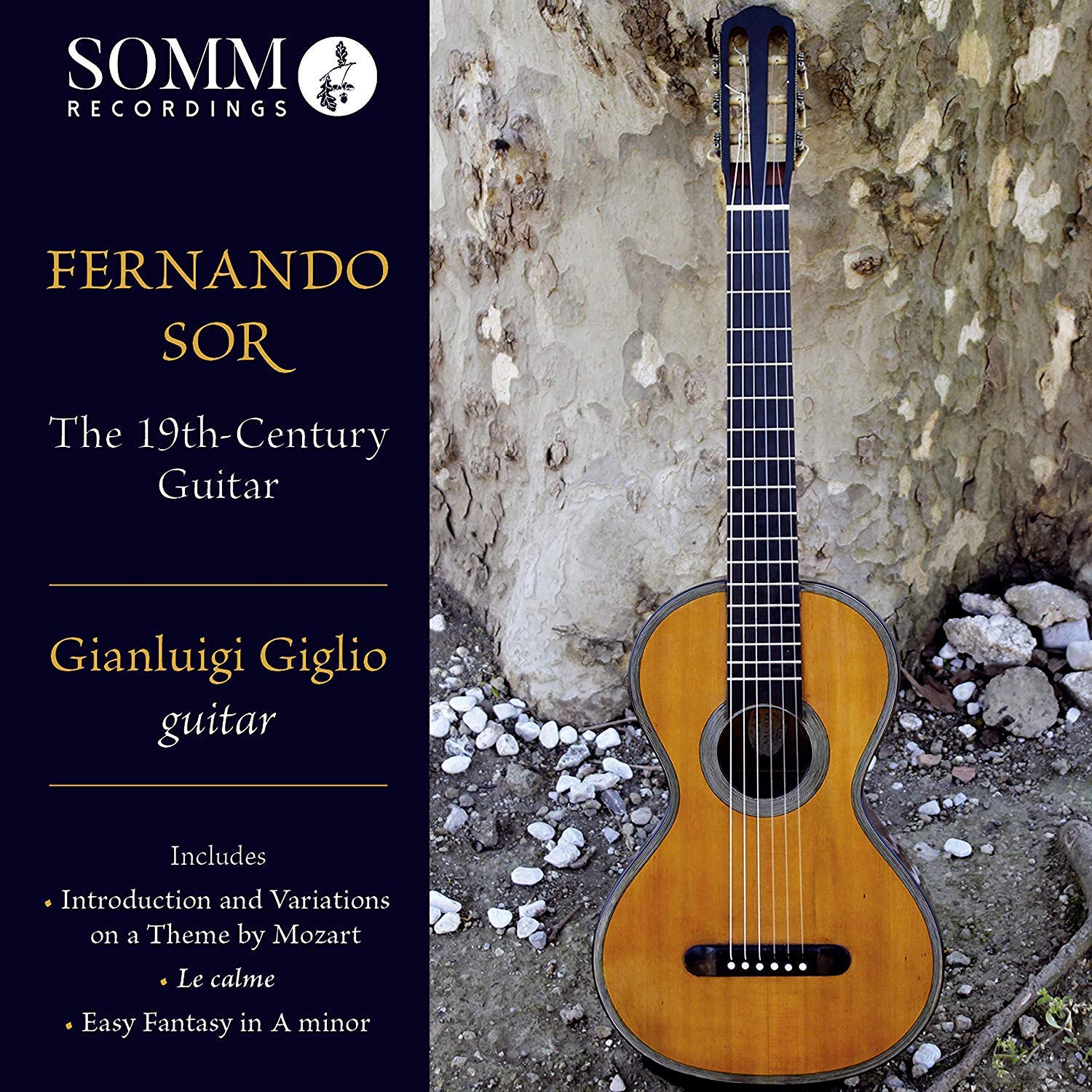 The salon and pedagogical miniatures of the 19th-century guitarist-composers Fernando Sor, Mauro Giuliani, Dionisio Aguado, Matteo Carcassi et al sound less at home on a modern concert guitar than they once did. Even generalists such as Gianluigi Giglio prefer to use period instruments and gut strings. It could almost be said that this repertoire grows in stature as the instrument shrinks.

This is because the bracing, smaller scale, narrower waist and lighter construction and string tension of an 1834 René Lacôte like the one played here both limit and enhance the tonal and dynamic range available to the player. It is also because the physical act of using such an instrument alters one’s psychological and physiological perspectives. It is a generative engagement with the music that has little to do with attempts to reproduce it ‘as the composer intended’.

Listen to players such as William Carter, Ricardo Gallén, Stefano Grondona, Wulfin Lieske and David Starobin. A study becomes an andante for string quartet. A modest theme-and-variations becomes a symphonic event. It’s the same here, in a Sor recital that tapers sensitively from sets of variations through fantasies to pieces of sweet repose.

Giglio has a remarkable ear for the latent expressivity of a single tone, whether in isolation or in the company of its brethren. Moreover, his playing throughout is as lyrical as it is expository. But it is his accommodating himself to the instrument’s limitations in order to unlock the music’s true potential that proves truly revelatory.

Introduction and Variations on 'Malbroug'

Introduction and Variations on a theme by Mozart