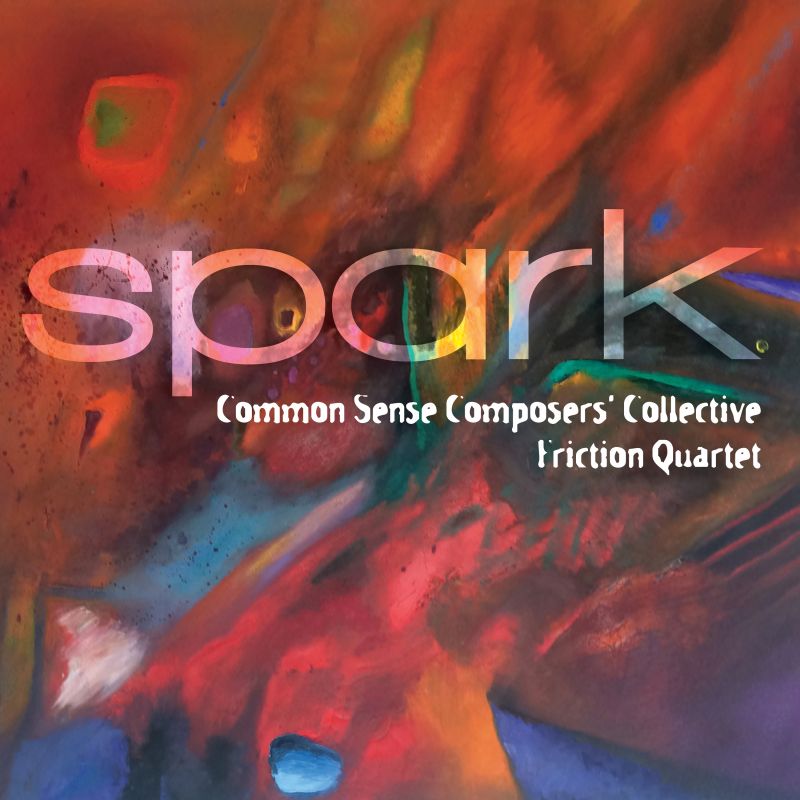 Since 1993 the Common Sense Composers’ Collective has created more than 70 new works, released four albums and produced five new-music marathons in the San Francisco Bay Area. The music on its new CD was developed in collaboration with the Afiara and Cecilia Quartets, before being taken up by the Oakland-based Friction Quartet, and the disc comes with an essay by Richard Taruskin spinning fabulous metamusical fantasies.

The opening gentle beauties of Marc Mellits’s ‘Five’, suggesting Dvořák and Janáček in a roundabout way, are followed by Dan Becker’s film noir Lockdown power grid, then John Halle’s delirious homage to Thelonious Monk in which a metric pulse in the background holds together a swirling series of polyrhythmic phrases.

Melissa Hui’s Map of Reality is a series of intriguing snippets and textures crafted as if they were pieces of visual art. Notated in prose descriptions ‘somewhat amplified by rhythmic symbols’, the results are in part left up to the performers. The second movement of five is particularly beguiling with its mewing ascending and descending sighs, while the finale is hauntingly beautiful, with a variety of bowed and plucked effects. Belinda Reynolds’s Open is similarly focused and addictive, though it stirs itself briefly into action towards the end.

The contrasts in mood and style continue with Ed Harsh’s ferocious Trill, which is ambushed brilliantly by Bartókian accents at the end. ‘Hiko’, the first of Carolyn Yarnell’s two Monographs, is six minutes of perhaps not-so-random plucks amid uncertain silences. Her ‘Angel on a Bridge’ is just plain good-natured, after which Randall Woolf’s No Luck, No Happiness makes franken-Baroque noises that will make listeners understand why Stravinsky hated Vivaldi and HC Robbins Landon called for a pox on Manfredini.

No. Luck, No. Happiness