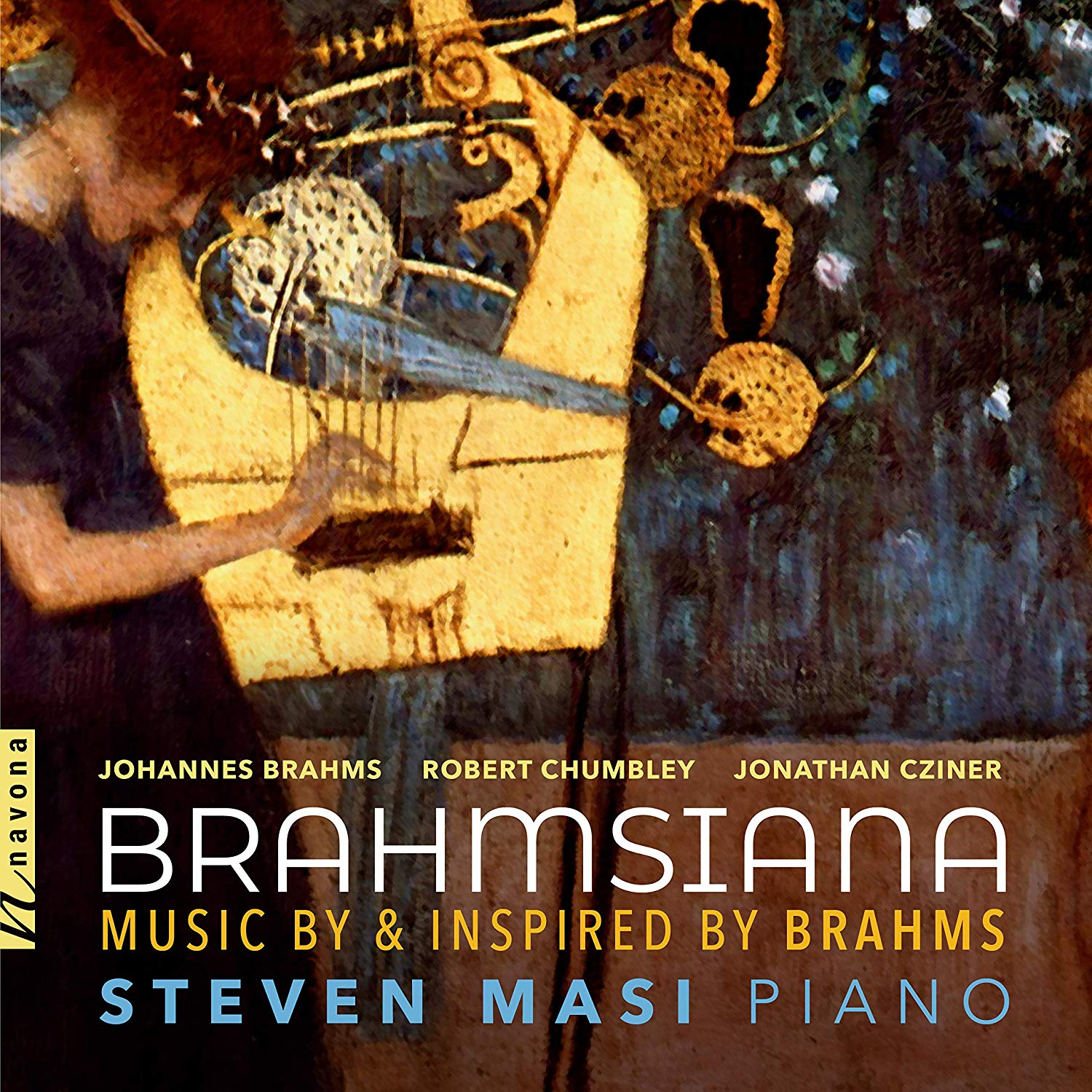 There have been many fine recordings of Brahms’s Opp 117 and 118 in recent years: Barry Douglas and Jonathan Plowright (within their complete surveys on Chandos and BIS respectively), Sarah Beth Briggs (Avie), Arcadi Volodos (Sony), Garrick Ohlsson (Hyperion) and most recently Stephen Hough, whose Hyperion recording was Recording of the Month in January. Any new recording must be measured against such benchmarks.

Steven Masi’s accounts of these alternately wistful, dark and serene not-so-miniatures are nicely played as far as they go but not the equal of the best of rivals. His account of Op 117 is far too slow in all three Intermezzos, running on at least a minute past Volodos in No 1 but without the Russian’s exquisite touch. Masi can play with fire when he needs to but in No 3 sounds laboured compared to Volodos, Plowright or Douglas, who bring playing of greater depth to the keyboard. Briggs, too, performs both sets with more conviction and élan, though I prefer Masi to Ohlsson’s rather disappointing accounts overall.

But the Brahms sets are not the only focus here; rather, they are the enablers for two works a century or more on. Robert Chumbley’s triptych Brahmsiana II (the first is an orchestral ballet) looks to Op 117 for its air of nostalgia – but not material, there are no quotes – in a substantial and very nicely worked homage. Jonathan Cziner’s Echoes of Youth was commissioned by Masi expressly as a companion to Op 118 and its four movements complement it rather well in setting a wider musical frame of reference. In fact, the whole disc creates a very workable, and listenable, context for the music it contains. Navona’s sound is a touch airless, but this is an intelligently planned programme, intelligently played.