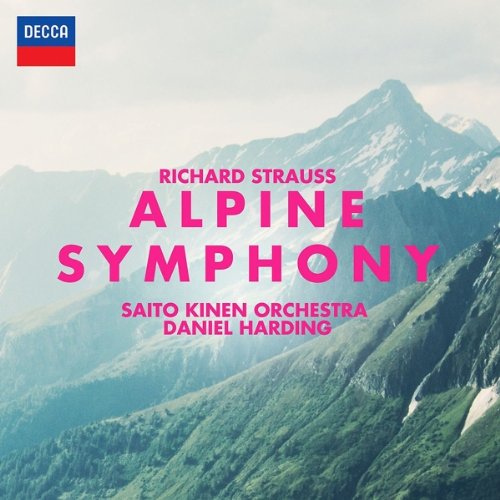 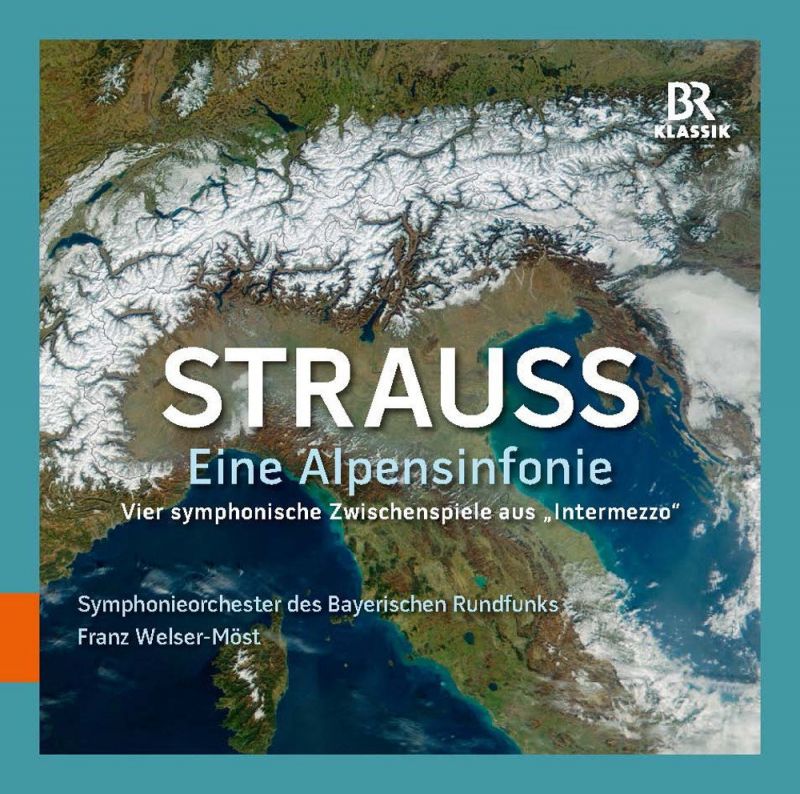 Strauss’s Alpine Symphony is an object lesson in imaginative orchestration, a collaborative musical workout that challenges players, conductor and listeners alike. The opening low B flat provides a telling first comparison, with held horns and clarinets acting as stabilisers while the first bassoon makes its descent joined by phased muted strings, with trombones and bass tuba sounding from a shimmering sea of minims, a passage that’s almost as impressive to look at as it is to hear. Under Daniel Harding, clarity is the watchword, whereas with Franz Welser Möst the mystery proves even more compelling. Both offer us a glorious ‘Sunrise’; but when it comes to ‘The ascent’, Harding favours a more attenuated approach with implied hairpin dynamics. Welser-Möst on the other hand prefers more conventional (and to my mind more effective) accents, though both cue an impressive gathering of offstage horns before the ‘Entry into the wood’. Here Welser-Möst summons imposing darkness, though not as thunderously or as dramatically as Harding, who achieves a marginally more telling diminuendo as the moment passes.

Harding’s ‘On Alpine pasture’ enjoys more crystalline air than Welser-Möst’s, with plenty of frosted sparkle among the upper frequencies. As to the two superb oboe soloists in ‘On the summit’, it seems unfair to prefer one at the expense of the other but Harding’s princely-sounding Philippe Tondre falls on the ear with seductive grace while the powerful sting of low brass afterwards is more effective on the Decca recording. Come the ‘Thunder and tempest’, both versions are magnificent, with joist-shaking big drums, but on Welser-Möst’s BR-Klassik CD you hear more of both the wind machine and the organ – also, at the very end of the work, the quiet, final downwards-sloping glissando on the violins.

Weighing the balances is difficult because both performances are so extremely good. Welser-Möst and his excellent Munich players conjure more of the score’s wooded elements, its mists and occasional mellowness, while Harding gravitates more to blue skies, cold air and glacial contours. It’s a close-run thing. Then again, Welser-Möst adds the four colourful ‘symphonic interludes’ from Strauss’s opera Intermezzo, vividly played. Competition is strong from elsewhere, what with Karajan in Berlin, Haitink in London and Amsterdam, Ozawa, Thielemann and Previn in Vienna, Kempe in Dresden and many more, all of them offering strong varieties of tonal splendour. But of the two versions under review I would favour Daniel Harding and his Saito Kinen players, albeit only by a very narrow margin.