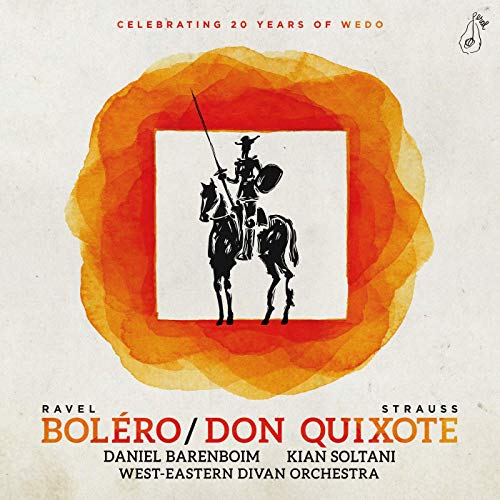 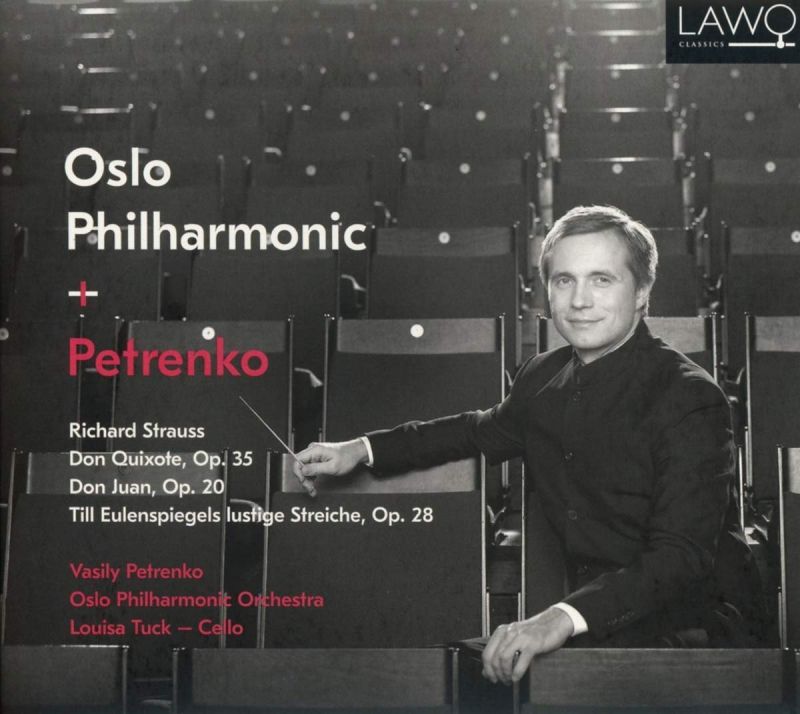 I gave a warm welcome to the first instalment of Vasily Petrenko’s Strauss series with the Oslo Philharmonic (8/19), and the second album is, if anything, even finer. It showcases three of the composer’s most vividly pictorial works in performances shot through with the same sense of discovery and flexibility, and of conductor and orchestra thoroughly enjoying themselves.

For Don Quixote Petrenko follows the score’s lead in casting his orchestra’s superb principal cello, Louisa Tuck, as the Knight. Her playing is beautifully integrated and superbly eloquent – the hush and tenderness of the final minutes is especially moving. Tuck’s interplay, too, with Catherine Bullock’s bumptious Sancho Panza is a delight; few recent recordings have been so satisfactory and eloquent in the dialogue of Variation 3.

But it’s largely Petrenko’s conviction that makes the performance so special, with no bar allowed simply to play itself, the music’s descriptiveness vividly but never doggedly conveyed; we feel Don Quixote’s misguided determination to throw himself into each delusional adventure, and we really sense the swirling power of his imagination – you’ll struggle not to get swept up in Var 7’s flight of fancy. There’s grandeur and sorrow, too, which intensifies the ultimate feeling of pathos in a rousing account of Var 10.

The couplings are outstanding, too. Don Juan bristles with energy and anticipation but Petrenko also brings subtlety and, as the piece progresses, a growing sense of our protagonist’s conscience catching up with him. Till Eulenspiegel, meanwhile, is remarkable not just for its sharply etched characterisation but also for the flexibility of the approach, Petrenko often allowing himself space and taking his time. With superb playing and excellent engineering, this is another highly recommended album in what’s turning into a very fine series.

By contrast, Daniel Barenboim’s new release on his Peral label is a disappointment. Brought out to celebrate 20 years of the West-Eastern Divan Orchestra, it hardly shows them at their best. The live recording of Don Quixote is marred by engineering that places Kian Soltani’s cello far too far forward – he dominates even in the grandest orchestral passages – and gives little sense of perspective and breadth.

Soltani’s playing is undoubtedly eloquent, and there are lovely contributions from violist Miriam Manasherov, but the persistence of the cello in the balance quickly becomes tiring. And while Barenboim’s conducting, as with his earlier Chicago recording (Elatus, 12/91), doesn’t do anything terribly wrong, it is strangely short on imagination and affection. It rarely feels, either, as though the orchestral playing adds up to more than the sum of its talented parts.

The Boléro coupling is rousing (complete with enthusiastic applause) and features some fine solo contributions but with undistinguished engineering, again, doesn’t have much to recommend it on its own terms. The album is available digitally only; don’t expect any documentation.