The Hermes Experiment: Here We Are 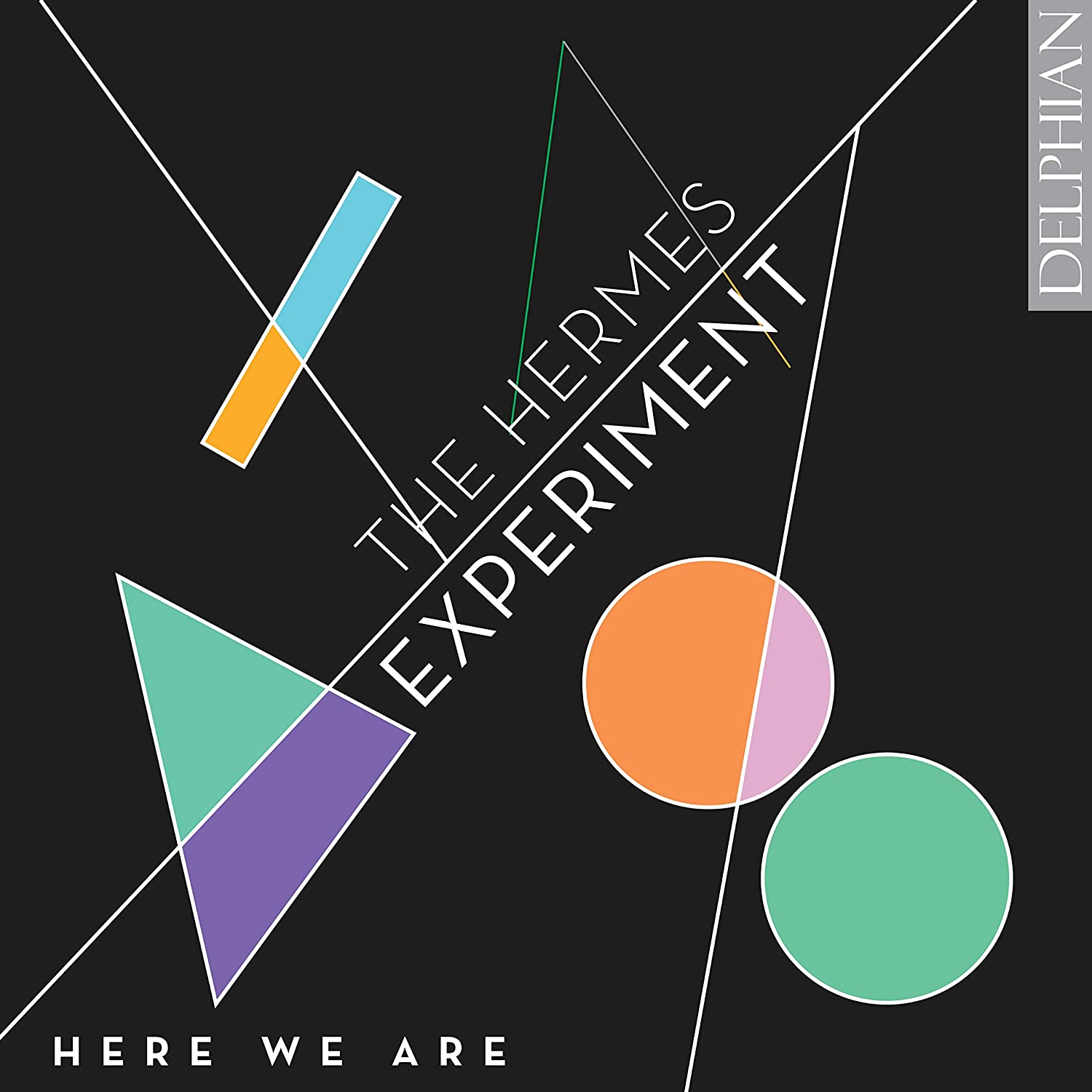 Rather like the underground laboratory wherein the eponymous scientific experiment took place, The Hermes Experiment’s calm exterior often hides a powerful force that darts about energetically beneath.

Surface and depth is one of many dualities that mark out the landscape of ‘Here We Are’, making it a rich and revealing musical journey. Emily Hall’s folk-like I am happy living simply winds the clock back to a pre-industrial age of innocence, melody and pared-down accompaniment emerging naturally out of the music’s fabric. One of Hall’s fellow students at York University during the late 1990s was Anna Meredith, whose forays into multi-textured, techno-inspired sound worlds lie at the opposite end of the spectrum. Meredith’s spurned love song Fin like a Flower is given a far edgier and psychologically scarred rendition here than on ‘The NMC Songbook’ (5/09) in a new arrangement by ensemble double bassist Marianne Schofield, soprano Héloïse Werner delicately weighing up every word and phrase.

The birth and death of a relationship is also charted in Freya Waley-Cohen’s unsettling song-cycle We Phoenician Sailors – its craggy, fissured surfaces exposing fault lines that were there from the beginning – while Joel Rust’s Pack of Orders is full of Cathy Berberian-esque outbursts. Present-day anxiety of a terrifying kind is inscribed into every note and nervous gesture in Errollyn Wallen’s gun gun gun, chillingly encapsulating the sickening fear of those caught up in a mass shooting that took place at a nightclub in Orlando in 2016.

Whether inhabiting the airy jazz-folk ambience of Misha Mullov-Abbado’s The Linden Tree, Josephine Stephenson’s neo-Impressionist meditations on war and love in Between the war and you or the quirky surrealist world captured by Stephenson’s one-time composition teacher, Giles Swayne, in his Chansons dévotes et poissonneuses, The Hermes Experiment’s main strength lies in its ability to adapt to the particular needs, demands and peculiarities of each piece contained on this deeply engaging collection: harp, clarinet, soprano and double bass locked in dynamic and synergistic fusion.

The Hermes Experiment: Here We Are

I Am Happy Living Simply

Between the War and You

The End of the Ending