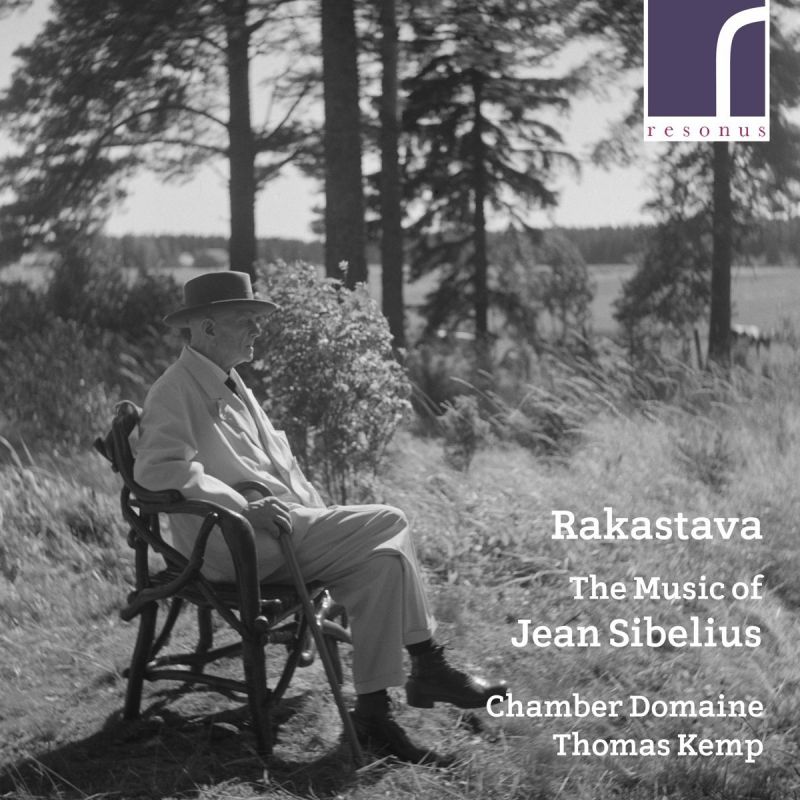 Sibelius as proto-minimalist – well, why not? That’s what the conductor Thomas Kemp suggests in his booklet notes, and his performances of a series of Sibelius’s short works for string orchestra with his ensemble Chamber Domaine might perhaps bring Arvo Pärt to mind. It’s not just the cool, spacious recorded sound (some pieces – it’s not specified which – were recorded in the chapel of Sidney Sussex College, Cambridge, and some in a church in Kent), or even the way Kemp clarifies and layers Sibelius’s string sound. It’s the way he shapes and places each phrase, letting it find its own space. To risk another comparison, Rakastava, the Impromptu and the Romance, Op 42, are presented almost like Brancusi sculptures – endlessly fascinating sonic artefacts, to be contemplated from all sides.

The playing is highly refined, and quiet dynamics are often extremely quiet. If this all sounds like a slightly chilly approach to Sibelius, the temperature rises in the Six Impromptus for solo piano, played by Sophia Rahman with a vivid, glinting sense of light and shade, and Malinconia, in which she’s joined by cellist Adrian Bradbury for a performance whose eventual emotional release is all the more effective coming on the heels of such restraint. There are minimalist pre-echoes, too, in the three transcriptions for flute and piano (it would have been interesting to know more about the provenance of the arrangements), but flautist Sami Junnonen has a full, expressive sound and makes an eloquent tonal contrast between the gloom of The Oak-tree and the limpid brightness of Scaramouche. A dignified account of the Andante festivo concludes a disc that, if it prioritises head over heart, unquestionably has something distinctive to say

(The) Tempest, Movement: The oak tree (Ariel) plays the flute